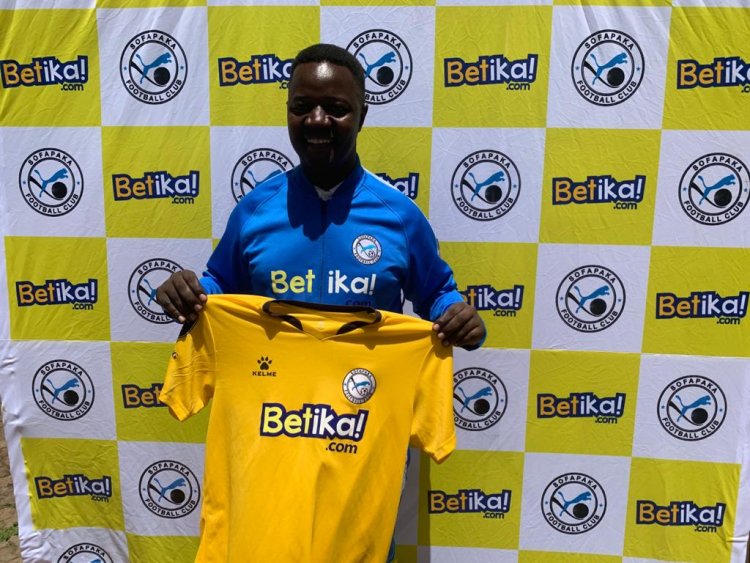 Ouma will now be working under Coach Ken Odhiambo who they previously worked together with a National team.

David Ouma had previously worked at Sofapaka in a different position for over 5 years. The starlets' coach will be in charge of Youth Development structures and the recruitment of talented leaders at Sofapaka.

“Ouma is back home. I knew he would one day come back where his heart really is. He spent five good years with us in different capacities and during those years, he showed great passion in his work and that is why when he had the chance to work with him again, we didn’t think twice.”

Oh My! See What Consumption Of Boiled Eggs Can Do To Your Health

Soccer-FA Rebuke Racist Abuse Imposed on Its Players Amid...

Juventus 0-3 AC Milan: Juventus at the Risk of Missing...