Huawei To Slash Smartphone Production in 2021 by 60 Percent

Huawei has reportedly informed suppliers that they should expect a drop in orders of up to 60% of its components. 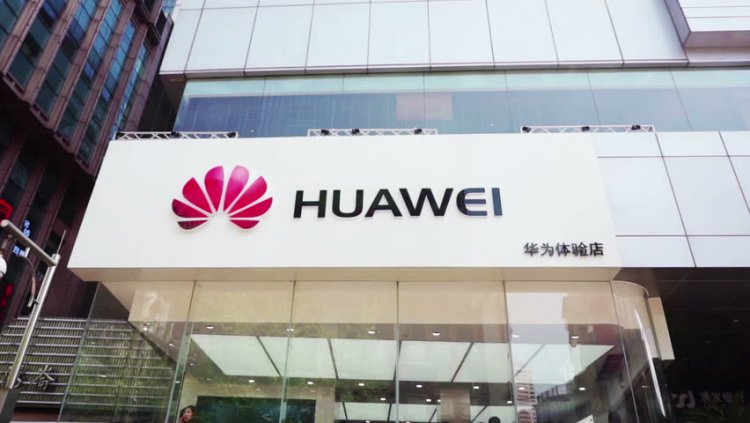 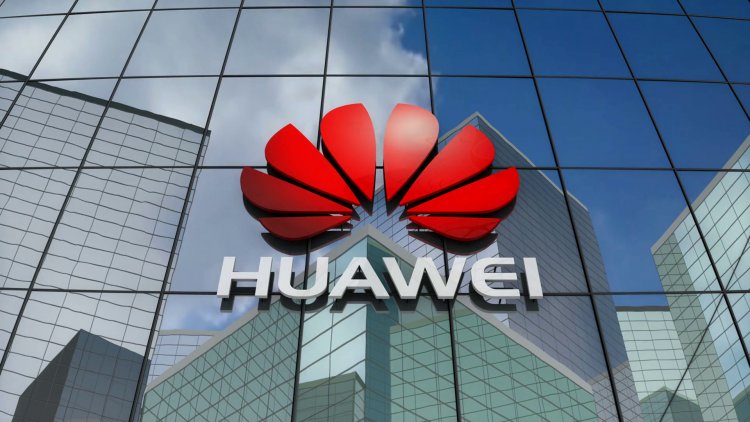 This is coming in the wake of the US ban which almost crippled the company`s smartphone business. Tensions between China and USA saw a number of Chinese companies sanctioned and Huawei suffered a setback after the US and its allies including UK and Canada chose to block it from their 5G networks.

The company has made efforts to survive the setbacks such as selling its pocket-friendly smartphone brand honor and it is also reported that it`s in the early stages of brokering deals to sell its Huawei Mate and P series as brands.

The Nikkel Asia reports that Huawei`s components import is limited to 4G smartphones due to lack of relevant permissions from the US government to import 5G components. These challenges have seen Huawei drop from 2nd place to 3rd place in global smartphone sales according to a report by Counterpoint and Canalys.

Huawei has not released an official statement on the matter but the developments are signs of a failing business empire which might result in the shut down of the smartphone business.