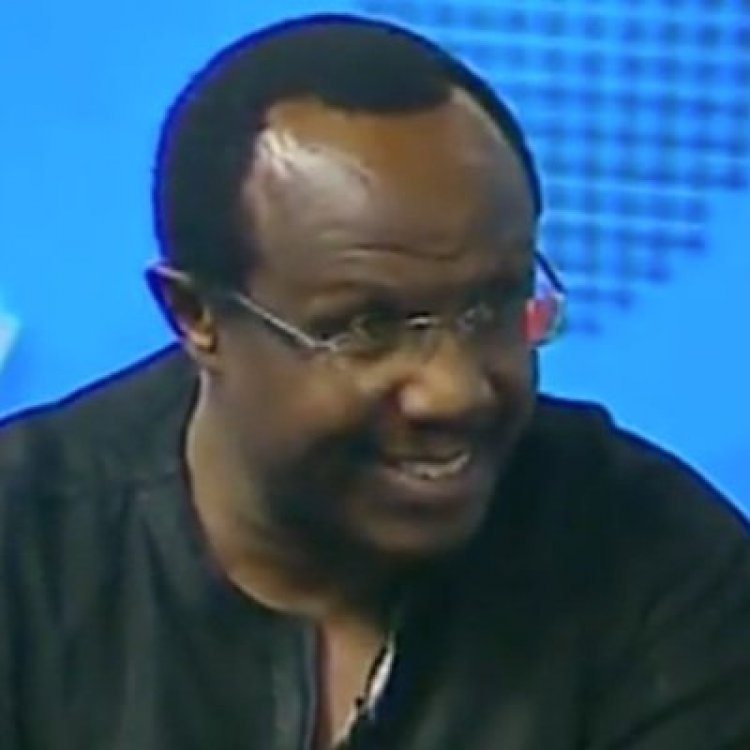 Economist David Ndii has warned Kenyans of tough times ahead following the recent loan the country had borrowed from IMF.

Ndii said the loan comes with austerity to keep Kenya's creditworthy so she can continue borrowing and servicing debt.

In an excerpt he shared, building on the steps already taken, IMF aims at:

Earlier on the economist had said the country is broke and the government has filed for bankruptcy protection.

“Kenya is broke. GoK’ has filed for bankruptcy protection. Creditors have appointed IMF receiver-manager. #KOT in denial that teir beloved Jayden has shafted them and they’ve supported him all along are venting on receiver,” he posted.

Wash! Wash! What it really is?