Director of the National Institute of Allergy and Infectious Diseases, Anthony Fauci, said that the use of Johnson & Johnson vaccine was only paused and not cancelled and may extend for weeks and then months. 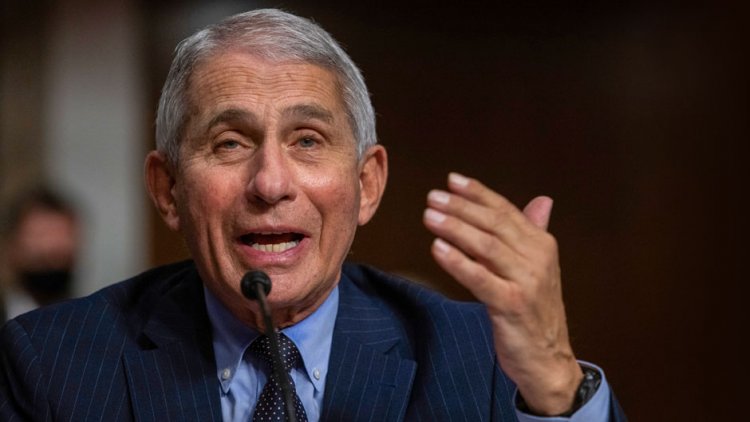 Director of the National Institute of Allergy and Infectious Diseases, Anthony Fauci, said that the use of the Johnson & Johnson vaccine was only paused and not canceled and may extend for weeks and then months.

The US Centers for Disease Control and US Food and Drug Administration had on Tuesday recommended that the US pause use of Johnson & Johnson’s Covid-19 vaccine over six reported cases of a rare and severe type of blood clot reported in the country.

“There’s a twofold reason: one for an abundance of caution of safety, take a quick look, get more details, but also a heads up to the physicians out there that if you see these kinds of cases, don’t treat them with heparin. There are other modalities of treatment that could be used," said Fauci while speaking on CNN’s program on Wednesday. 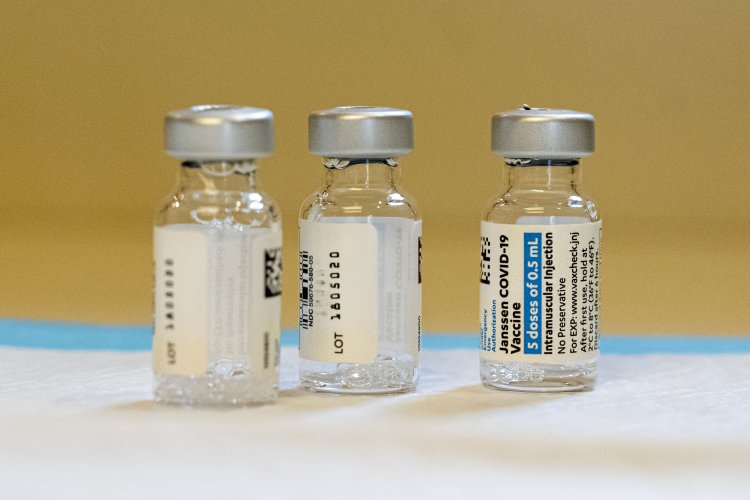 Fauci said the pause was put in order to find out if there were any other cases similar to the already reported ones.

“If anyone’s got a doubt that they may not be taking safety very seriously, I think this is an affirmation that safety is a primary consideration when it comes to the FDA and the CDC,” he said.

The director also confirmed that there is enough data in support of the vaccine compared to the ‘wait and see approach and therefore advised the citizens to take the ongoing vaccination seriously.

Speaking on the death cases reported, Fauci said a decline will be seen even though confirmed positive cases may still rise.

“The most vulnerable, to the extent of the relative proportion, are protected,” he said.

“As we get more and more people, 3 million to 4 million people per day vaccinated, the vaccine component of this is going to get stronger and stronger, and then you're going to see the cases come down.”

Turkey Issues a Partial Lockdown During the Holy Month of Ramadan