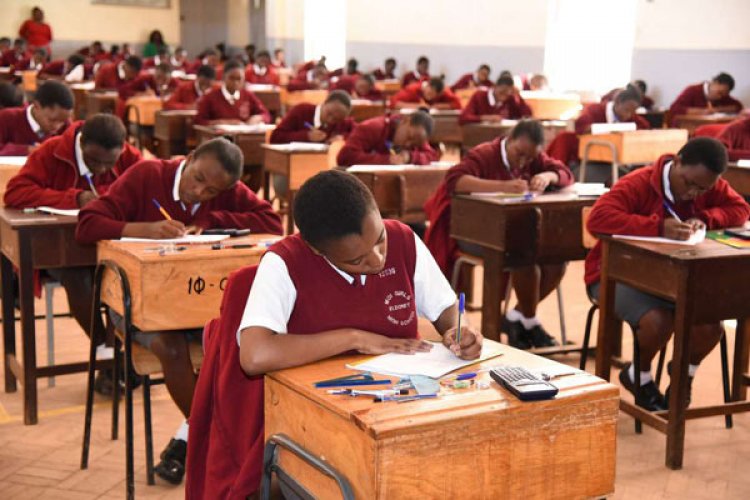 Nicholas Barasa felt uneasy during rehearsals and was rushed to Kiminini Health center for medication but was soon confirmed dead by medics. The school was left in a sad mood following news of the candidate`s death with fellow candidates wailing in dismay.

The situation at home in the Kiminini constituency was similar as villagers turned up in large numbers to console the family. The father narrated the ordeal where he stated that his son had complained of a stomach ache and began vomiting before he was rushed to the hospital.

He further added that his son had no health complications and wondered what caused the sudden and tragic turn of events. Mother to the deceased Rhoda Wekesa described his son as disciplined and industrious and whom she had high expectations to change the situation of the family.

A human rights activist James Omaria called on the government to probe the matter and disclose the findings to the public.