How far would you go to enhance your looks? Would you go under the knife? Well, guess what? A lot of the celebrities you admire and love have visited a plastic surgeon’s office to get that killer look. In Kenya, it’s getting more popular by the day. 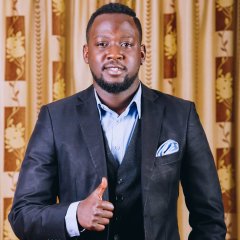 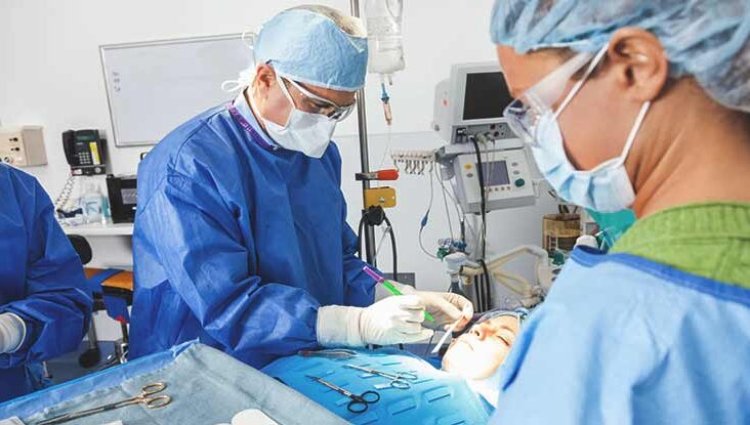 Many people see them and want to be like them. However, most need to ask themselves why they look so perfect, and they're not. The truth is, if you've been comparing yourself to some of these celebrities you're constantly ogling at on Instagram and the like, you might want to reconsider.

How far would you go to enhance your looks? Would you go under the knife? Well, guess what? Many celebrities you admire and love have visited a plastic surgeon's office to get that killer look. In Kenya, it's getting more popular by the day.

Here's a list of some top celebs who've cut themselves up to look good.

"Vee baiby" takes the top spot. Not only did the socialite lighten her skin, but she's also got breast implants to help enhance her overall look.

Vera claims she got her breast implants in the exclusive Beverly Hills, California. Furthermore, she claims that she paid for this procedure by herself. As far as her skin lightening is concerned, Vee caused some disquiet online when she claimed she dropped around Ksh 15 million on the procedure.

The yummy mummy recently went under the knife for a liposuction procedure. She did this to eliminate some of the excess fat around her belly region, which she had accumulated during the course of her three pregnancies. She claims it was something she was thinking about for quite a while but only did it after she got approval from her mum and husband. 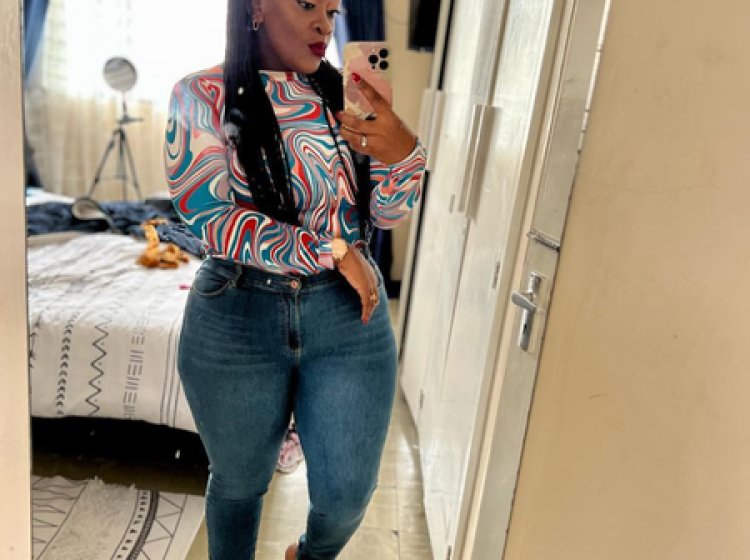 Popular actress and socialite Risper Faith is another celeb who's gone through liposuction. She openly did this procedure in a Nairobi hospital. After the procedure, the socialite and actress was open about her reasons for going under the knife. She claimed she wanted to get rid of excess fat after the birth of her son. Her hubby paid for the procedure, which set him back over Ksh 400,000. 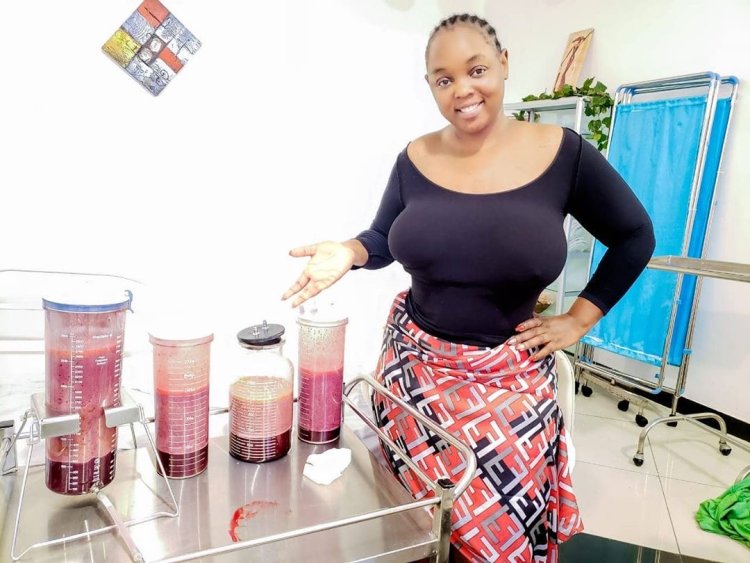 Okay, this has yet to be confirmed, but rumour has it that Arnelisa Muigai, Keroche heiress, got her hourglass appearance via plastic surgery. Most people suspected this because of how fast she lost weight that she'd been well known to carry around for years.

Arnelisa has denied any allegation claiming she's gone under the knife for a lipo procedure and posted this some time back to confirm this;

"Ohh I think I heard Lipo, I'll educate you, Lipo is only performed around the stomach area, but if you look at me, I am skinny everywhere (that's what strict dieting does' and 'shut your mouth to bad food and you'll get the results."

Known for her curvy hips and tiny waistline, Huddah Monroe is another celeb who's undergone plastic surgery to enhance how she looks. When she was on Big Brother Africa, she always complained about how small her breasts were, so she decided to go for breast implants after the show.

She admitted that her then-boyfriend wanted them and even paid for them. However, not only did she end up breaking up with this man, but she also regrets getting the implants.

Secrets Tips That Any Lady Needs To Outshine Others

Her love for pictures told it all, mother says