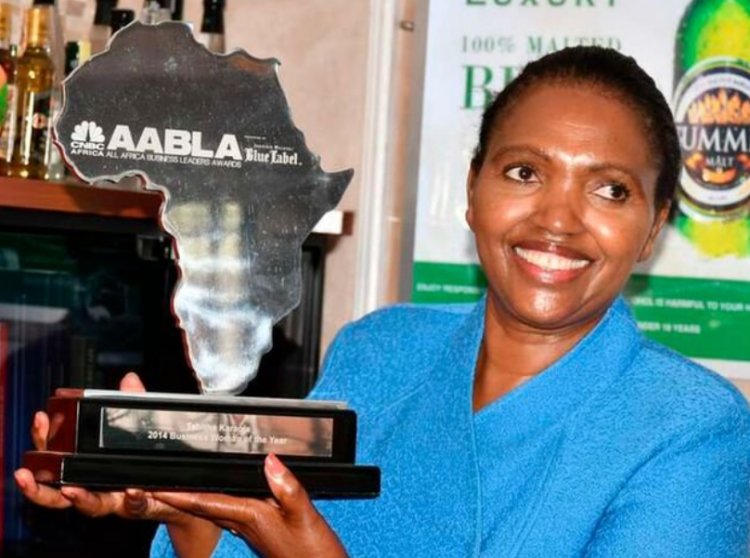 On Saturday, the renowned businesswoman announced in her office that she will be recruiting her successor from within the firm's hierarchy.

“It now time to concentrate on my political ambition and leave the running of the company to another person,” she said.

The founder of the Naivasha-based brewer quits at a time the company has been facing a financial crisis after it defaulted on a tax repayment plan and ran into salary arrears by more than two months.

A source privy to this publication revealed that the company`s genesis of troubles began when It was shut down by Kenya Revenue Authority (KRA) authorities in December 2021.

In the latest chapter of the brewer's long-running battle with the taxman, KRA authorities came back to torment the brewer last week after it defaulted on an earlier agreed-upon tax repayment scheme.

Tabitha Karanja, the firm's CEO, said the two-month payment delay was due to cash flow issues but pledged that the management team was working around the clock to pay the employees' dues.

Some of her employees said that the salary arrears had grown to six months. She however denied the claims. 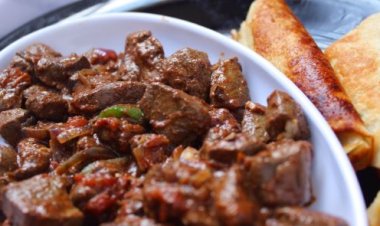 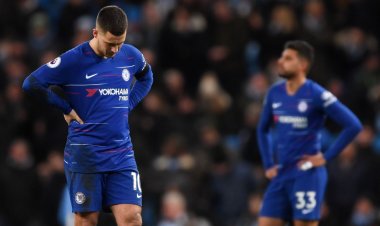