KMPDC Awakens Wounds Amid a Couple's Quest for Justice

This is my story of pain. My baby never got justice and my car was sold without my approval of transfer of ownership and my details have been from my TIMS account. How did this happen 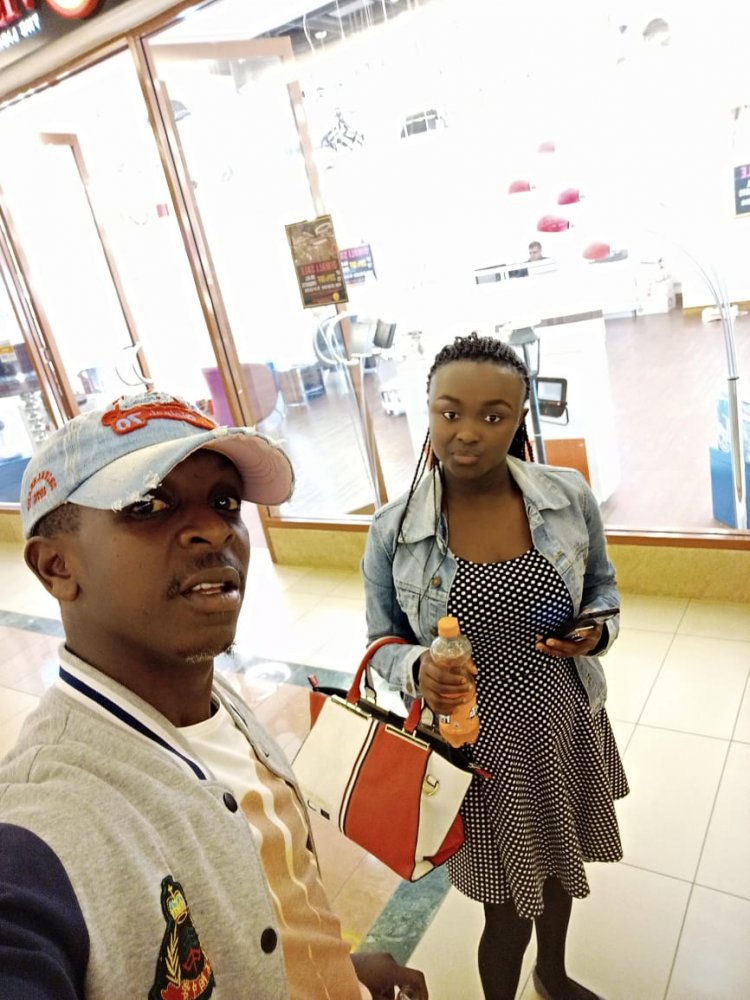 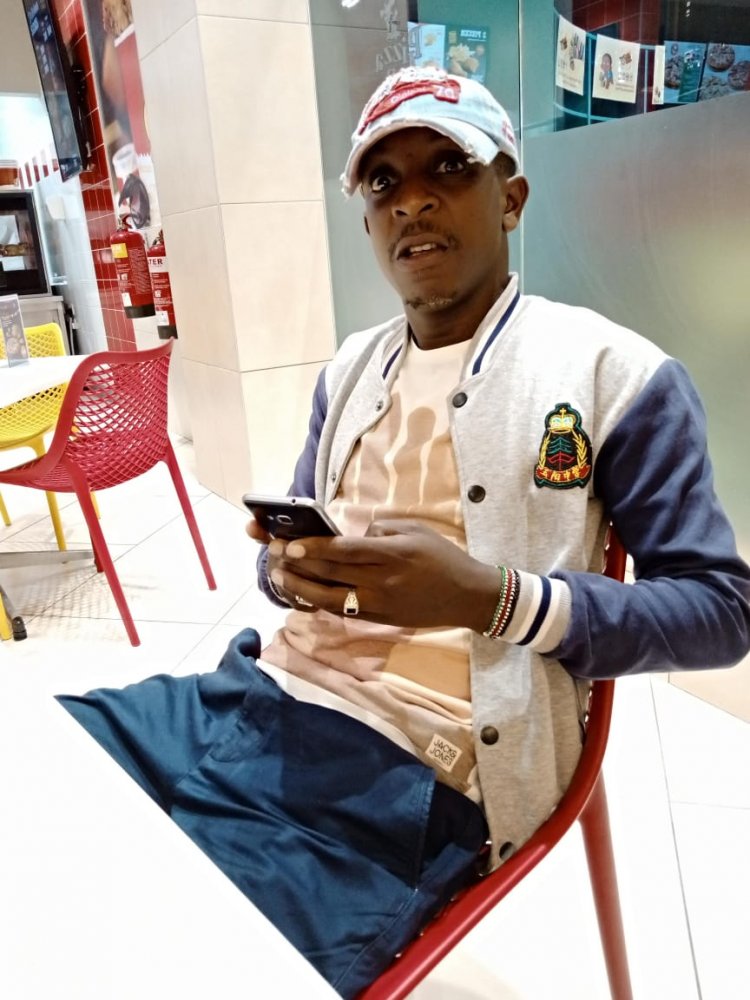 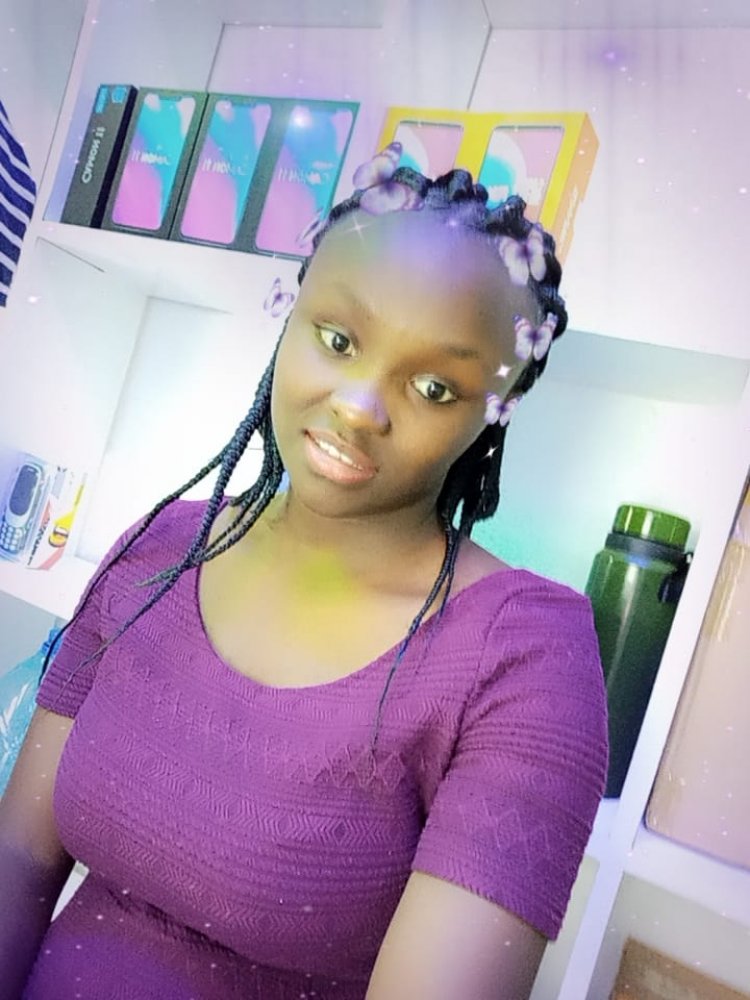 A couple in Lower Kabete, Kiambu county plead for justice shuttered after two private hospitals allegedly robbed them of their only new born son and property during the first covid-19 lockdown last year.

Kennedy Otieno and Mercy Wangari, lost their 22-days old baby and a car, their only income source, to St. Teresa Kikuyu Maternity and Nursing Home in Kiambu county and Bellevue Hospital in South C, Nairobi owing to the hospitals’ misdiagnosis, failure to treat, childbirth error, false billing, deviation of standard of care, bullying and harassment.

The hospitals had charged him SH 650 000 for the services which he was not satisfied with.

Otieno said he could not afford to settle the bill since his contract had been terminated as a result of the lockdown.

“I did not have cash at that time; I had lost my job,” he stated.

The frustrations at the hospital made him to first hand over his logbook to the hospital administration so that his wife, Wangari and the baby, could be attended to.

“I gave them my payment plan to pay SH40 000 per month, they refused; they wanted full payment at once,” said Otieno.

The hospital insisted on withdrawing their treatment to the baby if the stated bill was not settled in full.

“The hospital has a laid down protocol which we don’t want to breach,” said an attendant at the hospital.

“We don’t have a problem with helping the patient; where we have reached, the hospital can’t continue more,” added the attendant declining the deposit promised by the couple.

On the day when the deposit was to be given out, a day when the baby had also gained enough weight and was to be discharged, the duo were received with a sombre mood at the hospital; their baby had passed on.

The couple begged the hospital to release the body of their deceased child but their pleas fell on deaf ears due to unpaid dues.

They later realized their deceased baby had been moved to Chiromo Mortuary without their consent and without the company of the police.

“On the second day after passing on of my son, we went back to the hospital to take the body of our baby; that is when we learnt that he had been moved to Chiromo without our consent and they refused to release the body to us citing bill payment,” Otieno tweeted.

It was until the intervention of the police from Akali Police station that the body was released for burial at the Lang’ata Cemetery.

The hospital served the family with a death notification for the purposes of collecting the body after which it was returned and was only to be released upon settlement of the bill, as stated in the agreement form.

This made him to give out his Uber car as a security which they agreed to be sold only after the case is completed.

“ They wanted the car to settle the payment but this was to be done after the case,” said Otieno.

The duo’s story was shared by Citizen TV which called for attention from Kenya Medical Practitioners and Dentists Council, KMPDC which further directed them for a hearing in May last year. 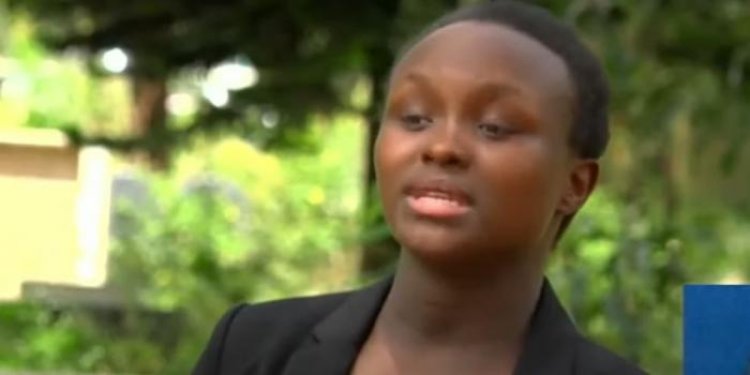 Three months later, the 32-year old now YouTuber, realized that the hospital had sold his car without notifying him and all his details deleted from the system.

“The case is still pending so they didn’t have the right to sell the car,” he remarked.

Efforts to reach the hospital have since been thwarted as he lost his other contract due to the second covid-19 lockdown.

On Friday 9,2021, after Otieno moved to twitter to share his painful story, National Transport and Safety Authority called to inform him about the new owner of his car, of which, only the name was given.

“This is my story of pain. My baby never got justice and my car was sold without my approval of transfer of ownership and my details have been from my TIMS account. How did this happen?” asked the heartbroken father.

KMPDC has turned against us by ruling on Twitter in favour of their own.

Otieno and his lawyer only learnt that the case had been dismissed through the tweets from KMPDC after their plea for justice went viral in social media. 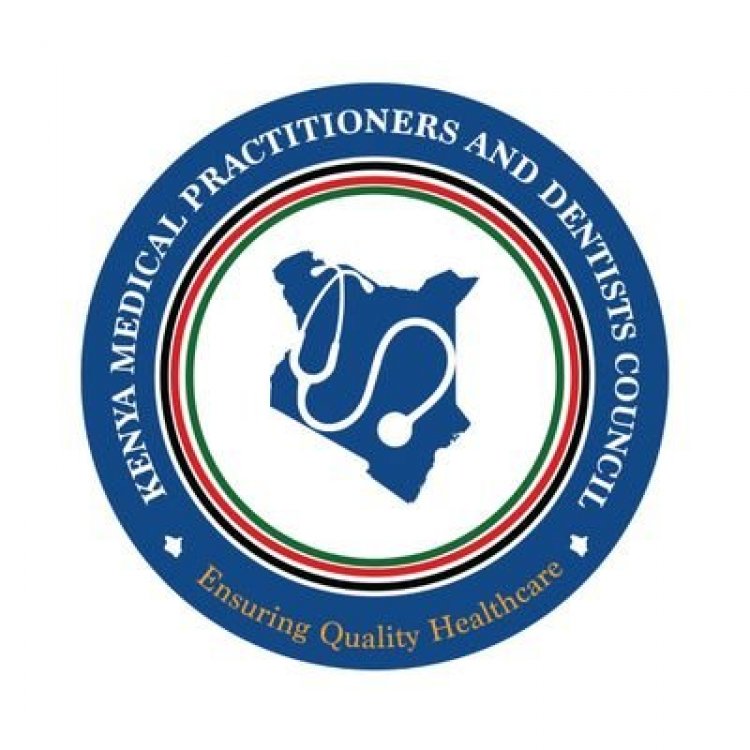 “The Council got to know about the above-mentioned case through a story aired on TV on the 24th May, 2020. Out of our own motion, the CEO wrote to the hospitals requesting the administrators of the facilities to respond to the claims that had been leveled against them on 24th May.

The complainant then lodged an official complaint against the hospitals on the 28th of May, 2020.

The Council proceeded to hold a special Disciplinary and Ethics Committee (DEC) meeting to look into the claim of medical negligence against the two hospitals on the 5th of June, 2020, where the complainants and the accused were invited to present their evidence.

Based on the evidence presented to the DEC, both oral and written, the Committee found that the claim of medical negligence against both hospitals had no merit and the matter was dismissed.

The matter of the complainant’s car being transferred was however never a subject of discussion during the hearing as the Council has no legal mandate on the issue.

The Council however noted that the parties signed an agreement with the hospitals for payment of pending bills with the car as the collateral.

Investigations into the matter of the transfer of the car is not within the Council’s jurisdiction and should be followed up with the appropriate agencies/institutions which have the mandate to look into such complaints,” ruled KMPDC on Twitter.

“When exactly was this ruling made? Neither the complainants nor their lawyers were informed of this decision. We are just learning of it through this tweet? Sad,” questioned lawyer Cliff Gitonga for the couple.

On the complainant form submitted to KMPDU, through the couple’s lawyer, Jackson and Stanley Advocates, Wangari said that she had gone to the hospital for a check up on April 9, 2020 due to abdominal discomfort.

She underwent tests which included a discharge test that showed that she had a minor vaginal infection after which she was prescribed antibiotics and painkillers. 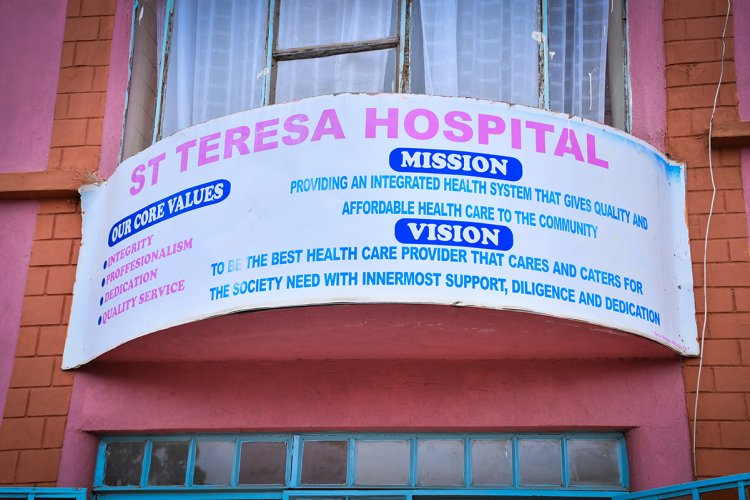 Due to intense pain on the following day, Wangari went back to the same hospital and a physical examination was done which revealed that the baby and cervix were intact.

During which, Wangari stated that she overheard that an injection by the name ‘syntocinon’ which induces labour pain, would be administered to relieve her of the pain.

The pain did not cease and was then rushed to maternity ward where she contested delivery since her time was not due; she was only seven months pregnant.

According to Wangari, the nurses knew her very well since she had been going to the same facility for antenatal clinic as evidenced by her Mother and Child Health Handbook and file number 135863.

She further inquired if the hospital had incubators so as to receive the premature baby; she never wanted to lose her first child.

The nurses denied the availability of the incubators saying they would only save one life, Wangari’s.

The protest led to Wangari being transferred to Bellevue Hospital three hours later after Kenyatta National Hospital, PCEA Kikuyu, Kijabe and Pumwani Hospitals declined St Teresa’s request to admit such an infant due to covid-19 pandemic and limited facilities, as cited by the hospital in their response letter to KMPDC.

However, the hospital said Wangari had had cases of abortion which triggered admission for the purposes of observation and management, was properly diagnosed and treated.

“ In view of her previous history of abortion, the patient was admitted for observation and management; an ultrasound was done which was normal and reported a viable fetus of 27 weeks with an estimated weight of 1320gms,” read a statement.

“Based on the history and tests that were carried out, the complainant was properly diagnosed and treated,” continued the statement.

The postmortem results done at the City Mortuary showed that the deceased baby died of acute respiratory distress syndrome due to external prematurity, a condition the couple blames the hospital on.

A family feud over the retail chain Naivas has erupted after one of the founder's...

Joe Mutambu, a former Mwingi Central Member of Parliament, was invoved in a bad ...