Man United boss Ole Gunnar Solskjaer says he did not underrate Roma as they prepare for their Europa League semi-final first leg. 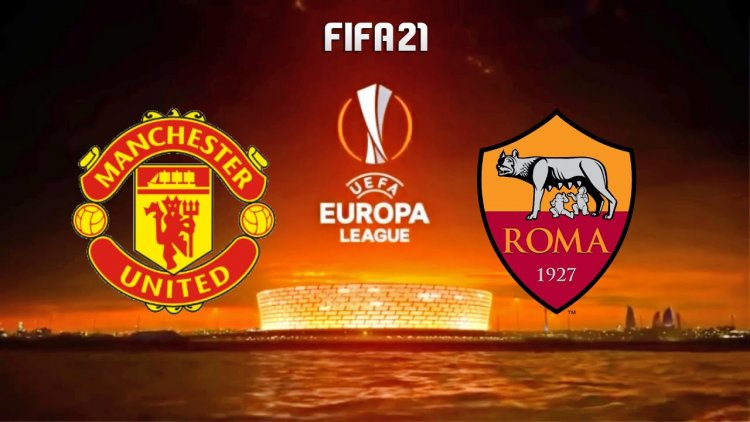 Following their win over Granada in the last round, Manchester United manager Solskjaer said he "had not seen too much of" the Italian side.

Roma fans went ahead to put banners up near their training ground with Solskjaer's face on them and the quote "I don't know them and I haven't seen them play".

Striker Anthony Martial and center-back Phil Jones are out for the Man United squad, but Eric Bailly who recently signed a new deal with The Red Devils could make his first appearance tonight in six weeks.

According to Solskjaer, it would be a "dream come true" to win the Europa League trophy as a Manchester United manager.

Manchester United has lost all the four semi-finals matches they have played under Solskjaer in the past 18 months.

"It will be a dream comes true the day I lift a trophy with this club as a manager," he said. "Our ambition is to finish the season by lifting a trophy. I know how much that would mean to this group going forward."

Family Arrives at JKIA to Collect Relative's Corpse Only to Find It Was Accidentally...

Perisic Out of the Game Tonight With Covid-19

THE 5 RACERS FOR THE LANE JOB