A video clip that is currently trending on social media, shows the leader while riding a motorcycle before Plainclothes gunmen in a normal car hit him and finally arrested a woman who was with him. 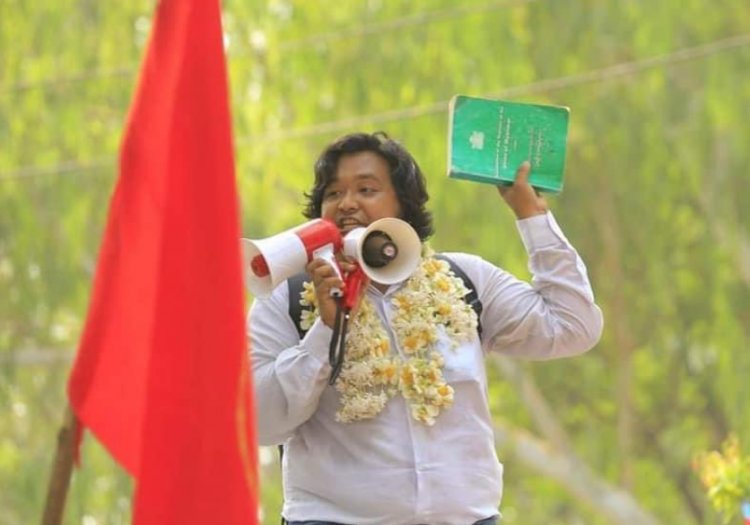 This incident took place immediately after the motorcycle protest movement had just begun.

The Myanmar residents are now calling for the release of their leader Wai Moe Naing who has been leading the biggest protests and strikes  in Monywa  and most of other parts of Myanmar since February  1st when the coup took authority over the country.