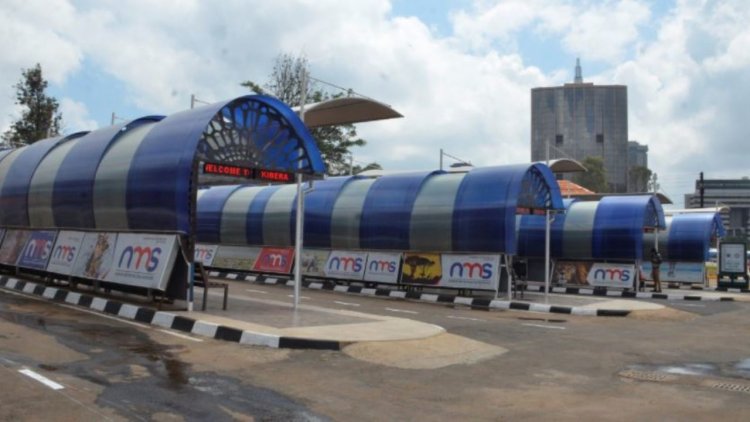 The Nairobi Metropolitan Service (NMS) Director for roads Michael Ochieng was on site to supervise the test run at Green Park terminus from as early as 6 am.

Traffic police officers were positioned along Bunyala road roundabout to ensure all the PSV vehicles are diverted to the terminus.

Only the private vehicles were permitted to use the Uhuru highway to join Haile Sellasie Avenue.

Inside the newly constructed terminus, the matatus were only permitted to drop off the commuters as they exited.

Nairobi Commuter Buses were however available for physically challenged people, expectant mothers, and those with small kids.

However, most commuters appeared confused saying they were not aware of the test run.

“This is a shock because I was not aware of it. They could have done better and prepared us for the test run,” said one of the commuters.

“I work in Westlands and I have to walk all the way to Tom Mboya Street... There is no means to get into the CBD,” said John Okumu, one of the commuters.

The test run was to assess the preparedness in Dropping off, Electronic app systems, picking up, and enforcement.

“For today we carried out an assessment on dropping off only. We were able to establish that the terminus can accommodate many matatus," he said.

The next test run will include the electronic app and how the matatu schedules will run on the dashboard in the terminus.

The terminus is said to have cost around Sh.250 million is near completion with a dispensary and a police post inside.