A brain implant embedded in Philip O'Keefe, a 62-year-old Australian man suffering from ALS (Amyotrophic lateral Sclerosis), allowed him to tweet his thoughts directly to the social media platform. 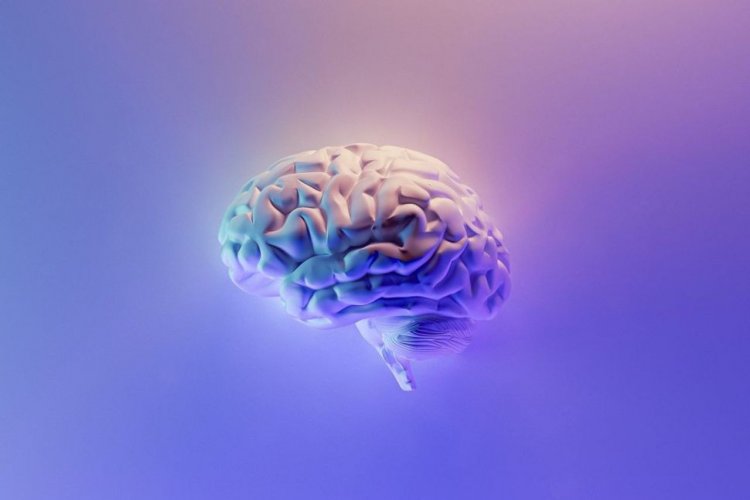 This brain-computer interface was developed by neuro-technology startup Synchron. O’Keefe tweeted through the CEO of Synchron, Thomas Oxley’s account on 23rd December 2021. 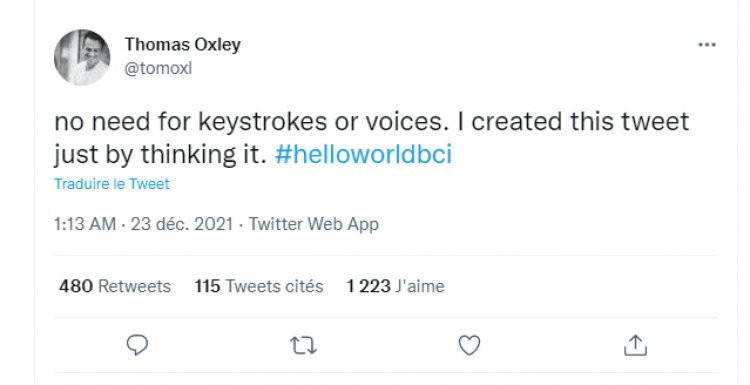 O'Keefe received the brain implant called Brain.io in April 2020 and was implanted after his condition had worsened to a point where he wasn't able to do any independent activities.

Brain.io, which is a motor neuro-prosthesis (if this made your head hurt, think of it as a brain prosthetic) is designed to bypass damaged neural pathways in patients with severe paralysis, allowing them to restore motor capabilities including control of digital devices wirelessly without the need for a touchscreen, mouse, keyboard or voice activation technology.

The brain implant was inserted through the jugular vein to avoid an invasive brain procedure. Since then, O’Keefe was able to interact with his close ones through e-mail and simple computer-based games like Solitaire.

"When I first heard about this technology, I knew how much independence it could give back to me," Mr. O'Keefe said in a press release, Daily Mail reported. 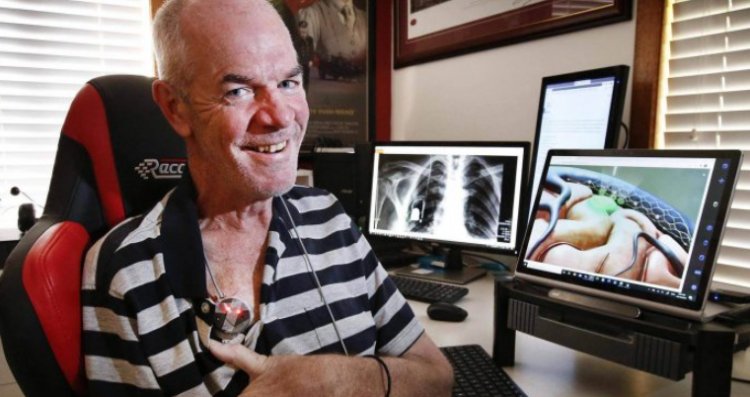 According to the startup, the first-in-human research will happen in 2022 in the United States.

Back in May, Tech Times reported another case of a paralyzed man who has been given some hopes to write texts once again. According to the report, the immobilized patient managed to type 90 characters per minute using the text-to-thought method.

The process works by translating the brain signals into texts through thought processing. With that, the paralyzed man was able to write 16 words every minute which the experts considered as a huge feat for someone who cannot fully move a part of his body. 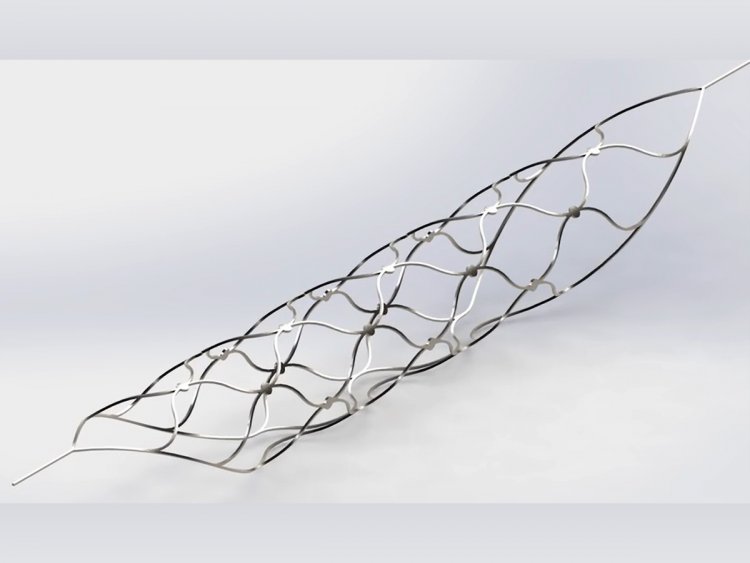 You are probably trying to wrap your head around the idea of having a computer chip in your brain and realizing that every sci-fi movie you’ve ever watched is becoming a reality, here is a brief explanation of how the brain.io works:

The actual brain-computer interface, called the Stentrode is placed in a vein alongside the motor cortex in the brain, which generates any signal related to movement.

A receiver device called the Axon that is implanted in the skin of the chest wirelessly detects raw brain signals from the Stentrode and translates them into standardized digital commands that can be recognized by any Bluetooth device. 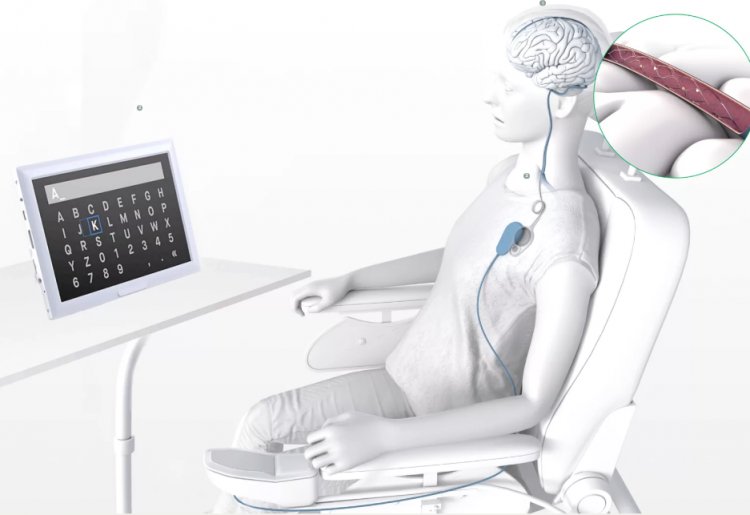 This is a huge leap forward in the technological and medical world as it has untold possibilities for the treatment of traumatic brain injuries which have been previously untreatable or involve invasive and dangerous surgery to solve.

There you have it, folks! The era of the machines has arrived! 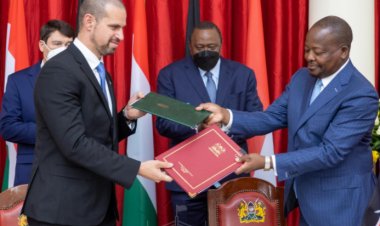