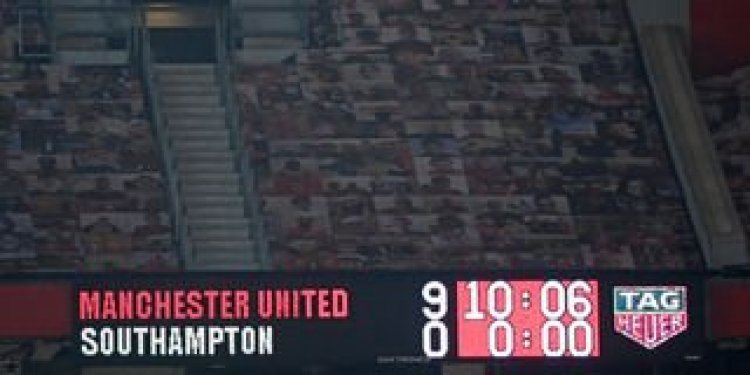 Bright Kenya News takes a look back at some of the biggest wins in the Premier League: 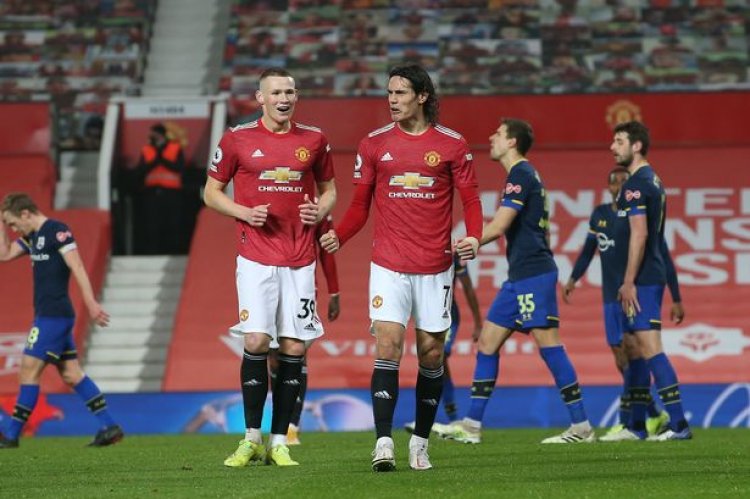 The most damaging fact about the Saints' rout on Tuesday night is that it is not the first time they endured such a heavy defeat in Ralph Hasenhuttl's time as manager.

Leicester demolished them in ruthless fashion after Southampton had defender Ryan Bertrand sent off for a reckless challenge on Ayoze Perez prior to Ben Chilwell's opening goal.

It came in the 10th minute, with Perez going on to complete a hat trick.

Jamie Vardy got his hat-trick, while Youri Tielemans and James Maddison also scored in the biggest away win in English top-flight history.

The London side had been at their most ruthless, vindicated by two occasions where they scored eight times without reply. 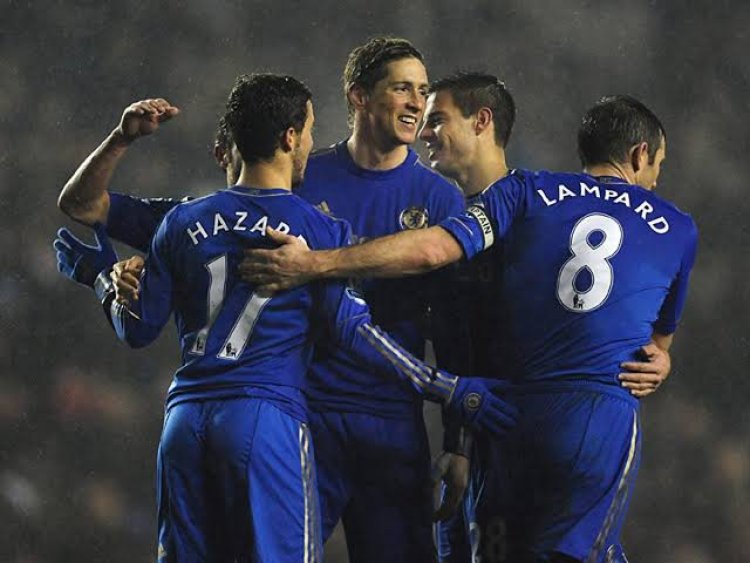 The second was inflicted in similar circumstances on Aston Villa, demolishing them 8-0 in 2012.

Tottenham striker Jermain Defoe scored five times in the second half, scoring what was then the Premier League's second-quickest hat-trick in just seven minutes!

At that time, Defoe emerged to only the third Premier League player to score five goals in a single game after Alan Shearer and Andy Cole.

Andy Cole led the charge in United's biggest league victory in 103 years as he scored five times at Old Trafford.

United scored six in the second half, with Mark Hughes hitting the net twice.

Paul Ince and Roy Keane also netted for Alex Ferguson's team against an Ipswich side who finished bottom of the pile at the end of the season.

Despite that ruthless display, United were beaten to the Premier League title by Blackburn. 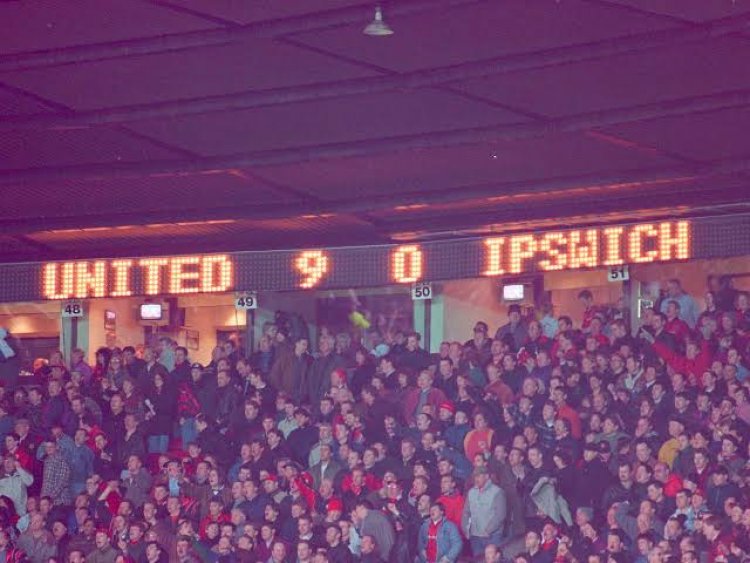 Chelsea Owner Roman Abramovich Says He is Planning to Sell...