The Reds will not be on a revenge mission tonight when they will be facing Real Madrid for the UCL quarter-finals, says Liverpool coach Jurgen Klopp. 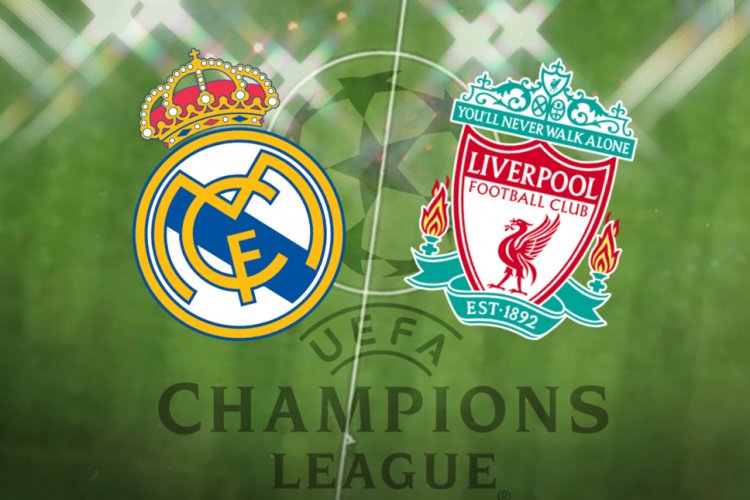 The last time these two teams met in 2018, Real Madrid won the game 3-1 with Liverpool’s forward Mohamed Salah getting an injury from Sergio Ramos challenge which left the field in tears.

"My motivation is at the highest level because it's the Champions League, this has nothing to do with 2018 but when I got the draw - because it's the first time we played Real Madrid since then - of course I remembered the game," said Klopp. 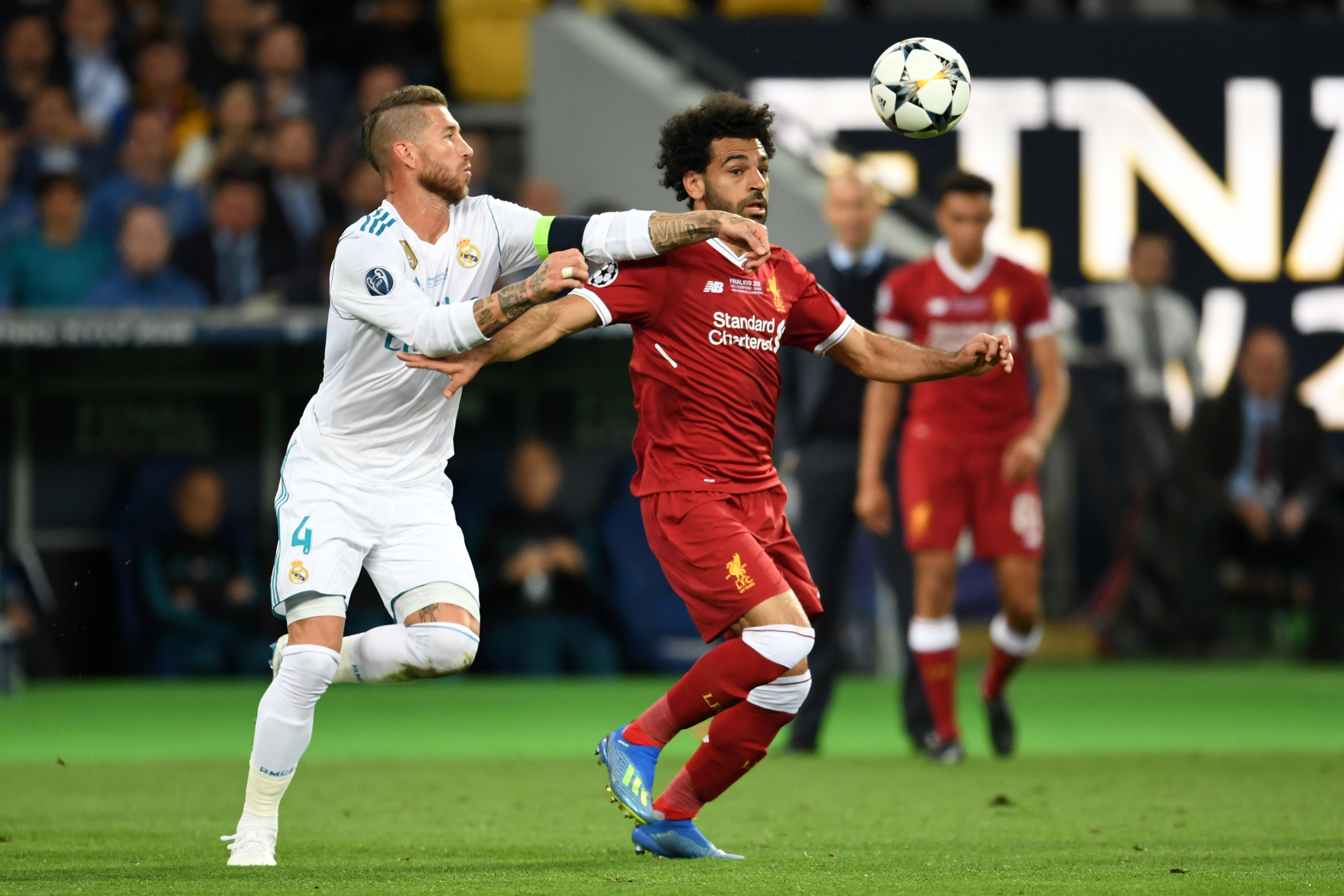 "I said after that game that if somebody asked me a week later or a month later if I would invite Sergio Ramos to my 60th birthday, then I would say no. I would think about it again.

"He's a great footballer but I didn't like what happened that night. It was a strange night for us but it's long ago and I cannot get that feeling back, that anger or whatever, so I don't even try. We are not on a revenge tour here. I don't believe too much in revenge, but it would be nice to get through because it would mean we are in the next round."

Real Madrid will be playing without both first-choice Center Defenders Sergio Ramos and Raphael Verane. Sergio Ramos is recovering from an injury while Verane tested positive for Corona virus on Tuesday.

Covid-19 Surge and Political unrest, Why Brazil to Host...