Sudan Prime minister invited his Egyptian and Ethiopian counterparts to discuss the way forward surrounding Ethiopia`s plan to build a dam on a tributary of the Nile. 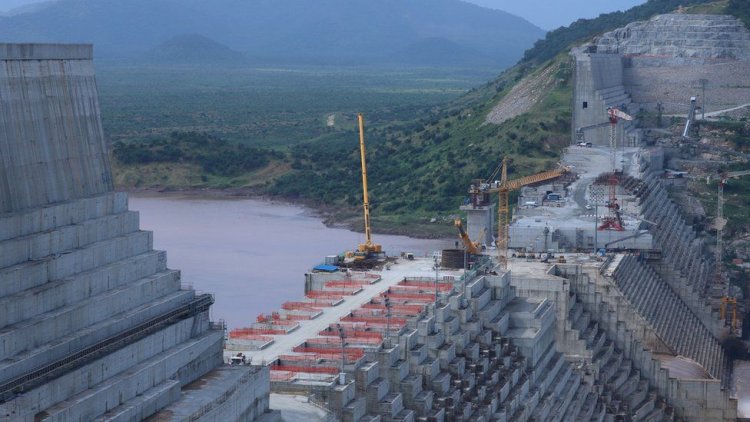 Sudan’s prime minister has invited his Egyptian and Ethiopian counterparts to a closed-door meeting to discuss the long-running dispute over Addis Ababa’s mega-dam on the Blue Nile.

Last week, talks involving the three countries hosted by the African Union chair, the Democratic Republic of the Congo (DRC), failed to reach a binding agreement over the operation of the Grand Ethiopian Renaissance Dam (GERD) and the filling of its vast reservoir.

Ever since the construction began on the $4.6bn dam in 2011, Egypt which depends on the Nile for about 97 percent of its irrigation and drinking water has regarded the dam as an existential threat to its water supplies, while Khartoum fears its own dams would be harmed if Ethiopia fills the reservoir without a deal.

“Prime Minister Abdalla Hamdok invited his Egyptian counterpart Mostafa Madbouli and Ethiopian counterpart Abiy Ahmed to a summit within 10 days to evaluate the negotiations regarding GERD,” the prime minister’s office said in a statement late on Tuesday.

US Warns China against Helping Russia in Ukraine Invasion

Frenchwoman Who Killed Abusive Husband Walks Out Free After...