A woman from Tana river has left her in-laws perplexed after eluding with her daughter’s dowry claiming the elders who did not deserve it would defraud her. 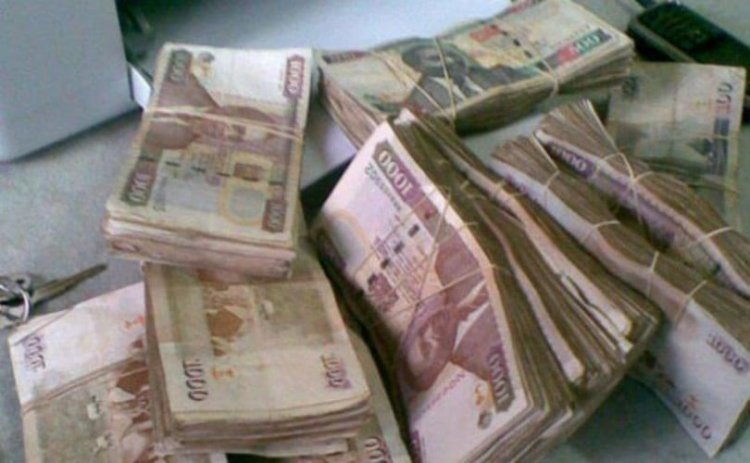 A woman from Tana river has left her in-laws perplexed after eluding with her daughter’s dowry claiming the elders who did not deserve it would defraud her.

Ann Maweni made dissipated with SH170, 000 paid to her as part of her daughter’s dowry.

Maweni is said to have invited her in-laws from the deceased husband’s side for a bridal ceremony where heavy dowry was expected to be left behind.

As reported, Maweni served the guests and the elders food during the ceremony but immediately vanished with the cash before the end of the function out of fear that her kinsmen would defraud her.

Veronica Meilu, her sister, said Maweni later sent her a text message telling her to call the ceremony to an end with a vote of thanks.

The urgency made the elders realize that Maweni had vanished.

The elders held their patience until the guests left to deal with the matter.

“I was not aware of my sister’s plans, but here I was being put to task, to explain how we stole the dowry and where my sister was,” said Meilu.

When Maweni heard of the elders’ threat to report the matter to the police, she called her sister and asked to be put speaker to clarify issues to the elders.

“After the demise of my husband, you sent me away with nothing but my daughter. You took my son away, and he later died in your hands, “ Maweni told the elders on phone insisting that they did not deserve the dowry at all.

“Then, you said that the community had no use for a girl child,” said Maweni.

The woman said she had single-handedly raised her daughter for 19 years since the demise of her husband when the elders abandoned her with the income from her small business and thus did not deserve to enjoy any of the money that had been paid as dowry.

Maweni revealed she had planned to escape with the money with her son-in-law.

They exchanged the bags which had the money with another one full of lesos.

“I have left you with female wrappers to wear since you did not stand for a widow, at her time of need,” she said.

MEN: Here are The Sweetest Words to Tell your Girlfriend.

Three Awful Things People Like Engaging In But Fear To...

Tips When Dating An Introvert