Scientists have discovered a new deadlier Covid-19 variant in Tanzania and therefore alarming their neighbors. Tanzania is yet to give updates on the Covid-19 statistics since April 2020 and the extent of transmission is unknown. 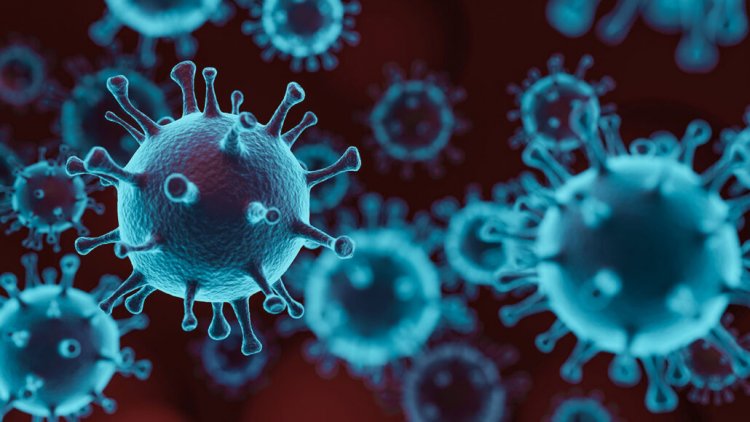 According to Krisp director Tulio de Oliveira, the new Covid-19 variant reported in Tanzania is the most mutated of all and has more than 10 modifications.

The mutant variant which is temporarily named (A.VOL.V2) was found in travelers on their way to Angola.

The news could deal as a blow in the fight against the pandemic which is highly contagious and therefore reducing immunity acquired from the vaccination and natural infection.

"We decided to report this as a new variant of interest (VOI), given the constellation of mutations with known or suspected biological significance, specifical resistance to neutralizing antibodies, and potentially increased transmissibility,” the professor said in a report to the World Health Organization (WHO).

According to Moses Masika a virologist at the University of Nairobi, the new Tanzanian variant could already be in the country.