The Auditor-General Nancy Gathungu has reported a crisis in the Kenya Medical Supplies Authority following the doubled size of employees in the agency. 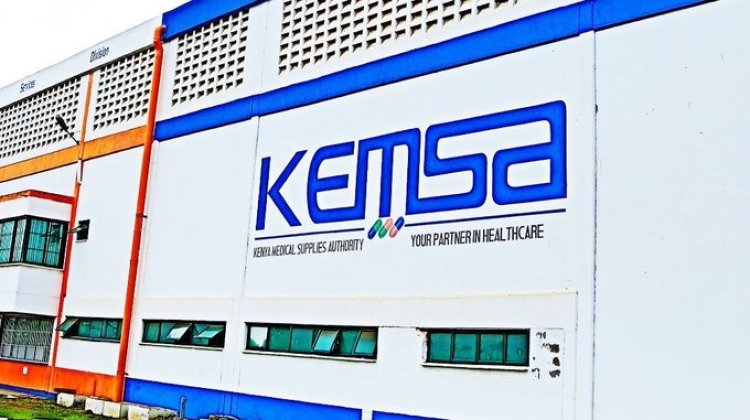 Reporting to the lawmakers on Monday, May 9, 2022, the Auditor General revealed that Kemsa had 912 employees- a size which is against the 341 number approved in the year ended June 2020.

In her report, she also unmasked that there was no approval for the hiring of the excess 571 workers, reflecting wastage at the state agency.

The extra employees were also reported to be the root of the corrupt dealings over the procurement of Covid-19 emergency equipment.

She further noted that five officers on placement from the Ministry of Health have served the organization for a period of more than six years contrary to the law.

According to the Public Service Commission Human Resource policy, the placement of officers from the public service to other organizations is applicable to pensionable officers for a period of three years, renewable once.

The Auditor-General says Kemsa’s staff costs in the financial year ended June 2020 stood at Sh1 billion as a result of the bloated workforce.

Kemsa is currently restructuring in a bid to reform the agency and improve the accountability of its employees amid a string of crisis that has plagued the agency.

Kenya Power to expose the identity of Supplier Firms