How To Get One of ICU Beds In Nairobi Hospitals 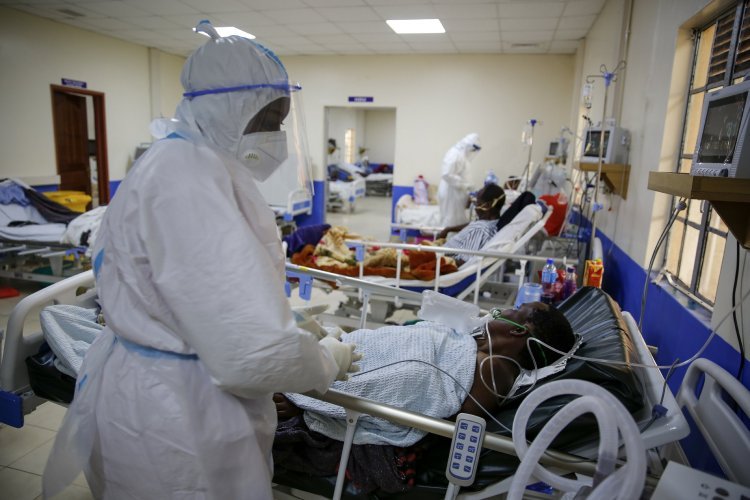 An ICU bed at a health care facility in Kenya. /FILE

Getting a bed at an Intensive Care Unit (ICU) in a hospital in Nairobi will cost one as much as Ksh650,000 as a deposit, according to a recently-revealed survey by the Kenya Medical Practitioners and Dentists Council (KMPDC).

As Kenya's third wave of the COVID-19 pandemic heats up, many ICU beds in hospitals around the country are filling up with patients severely affected by the virus, a scenario that has locked out other Kenyans in a similar status and left to die, hence the spike in deaths reported daily.

1,073 patients admitted to various health centres with 141 being in the Intensive Care Unit, 34 on ventilatory support, 99 on supplementary oxygen while eight were on observation, according to data from the Ministry of Health released on March 24. 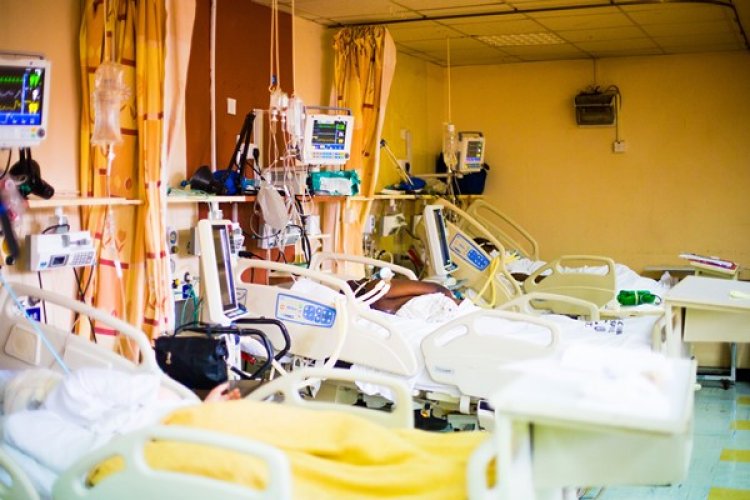 It gets worse. In a letter to the Ministry of Health dated March 23, 2021, the KMPDC CEO Daniel Yumbya exposed the worrying trend in which hospitals in Nairobi had demanded a deposit before admitting patients in need of critical care.

The hospitals believed to be demanding deposits include Nairobi Hospital, Kenyatta University Teaching, Referral and Research Hospital (KUTRRH), Nairobi West Hospital, and MP Shah Hospital. MP Shah was reported to be charging the highest amount for any hospital in the country, with one needing to part with a whopping Ksh650,000 deposit to be admitted.

The hospital had six beds which are all full.

"The hospital, however, does not ask for a deposit when payment is guaranteed," KMPDC noted.

Nairobi West Hospital was found to be the only hospital with 23 out of the 46 beds that have no occupants.

"A Ksh300,000 is required as a deposit. Require guarantee but do not deny treatment due to deposit," the doctor's council found.

Kenyatta University Teaching and Referral Hospital (KUTRRH) has a total of 32 ICU beds, all full, and one must part with a deposit of Ksh200,000.

Simple Ways To Get Rid Of Stomach Fats And Achieve Flat... 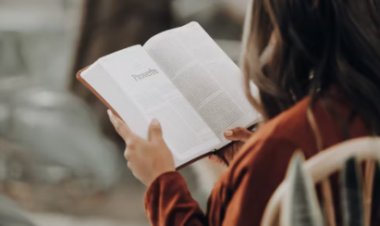