US has reported the most contagious coronavirus variant which was first identified in the United Kingdom in almost all her states. 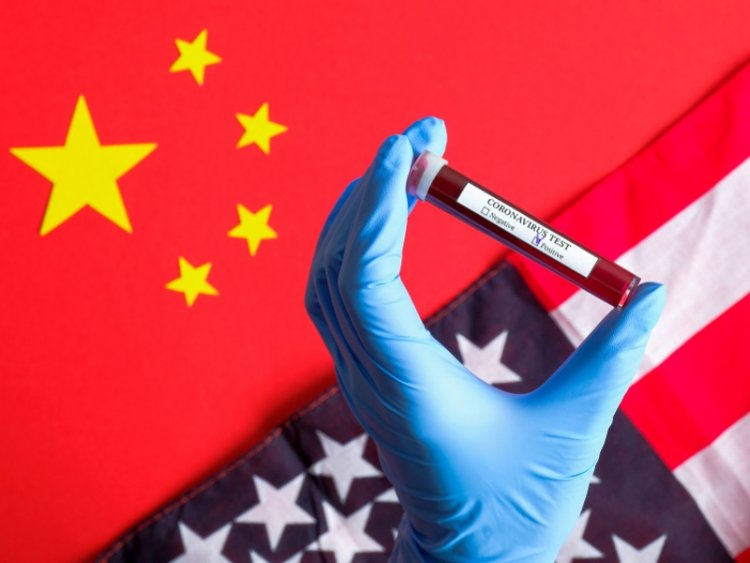 US has reported the most contagious coronavirus variant which was first identified in the United Kingdom in almost all her states.

According to the experts, the strain is hitting hard on the younger people and could fuel a new surge of the pandemic.

According to CNN report, many states in the US have stopped adhering to the measures such as mask wearing mandates which has led to the widespread of the new strain.

“Beaumont Health’s Royal Oak hospital in Michigan is noticing their patients are increasingly younger and generally healthier than they were several months ago,” it added.

As stated in the report, some 38, 000 people were packed into a stadium for a Texas Rangers baseball game on Monday, an act President Joe Biden referred to as “a mistake”.

The Transportation Security Administration also confirmed that more than six million people had taken flights since Thursday April 8, many of them spring breakers.

This is Ruto’s Mt Kenya Allies’ Take in case of any Coalition Between Him and Raila.

Ministry of Health (MOH) Says All is Set to Receive and...