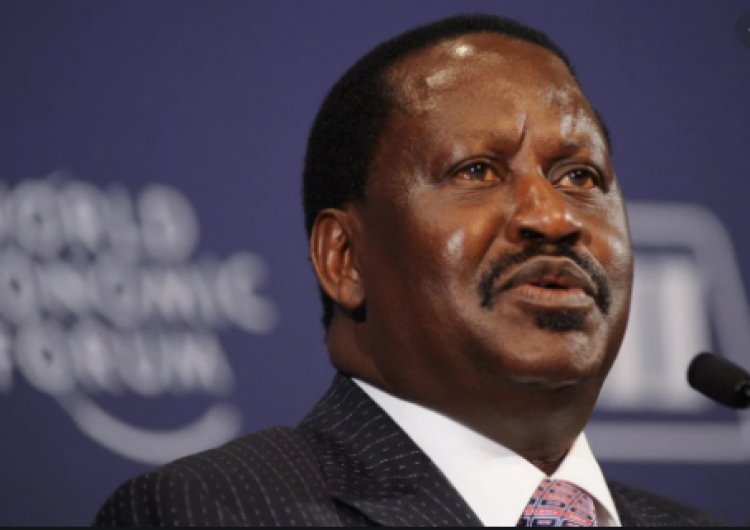 ODM party announced the good news via their social media on Wednesday 31st stating that "We are happy our Party Leader Raila Odinga has tested negative and is out of danger of Covid-19. We thank God for that. God Bless him, God Bless Kenya."

This great announcement comes barely two weeks after Mr. Odinga was admitted to the Nairobi hospital on Wednesday, March 10th after he got seriously ill of covid 19 complications. 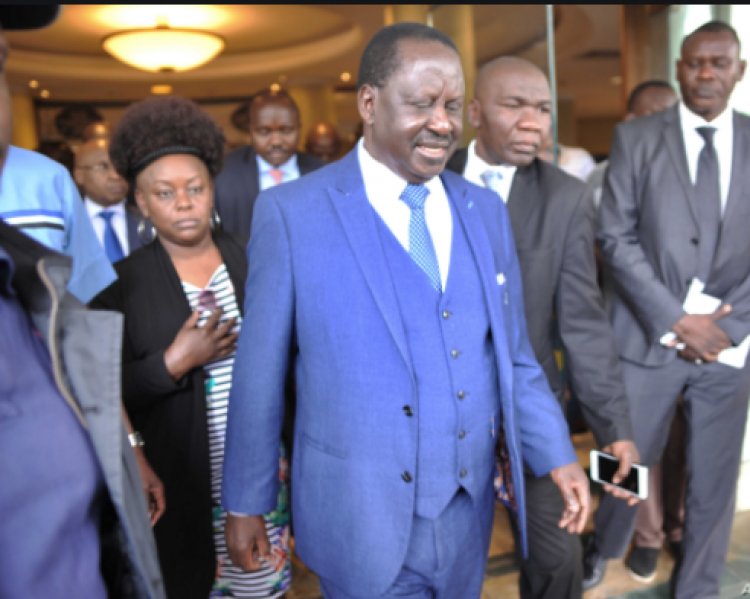 He went into isolation and has been going for check-ups from time to time including yesterday Tuesday 30th.

Drive Past Curfew Hours at Your Own Peril . Insurers Warn

Stella Aura Allegedly Becomes Cripple Ahead of her Retirement...