The national carrier was forced to respond after a Twitter user named Lanji Ouko Awori called out the airline for its recent cancelation of flights without warning. 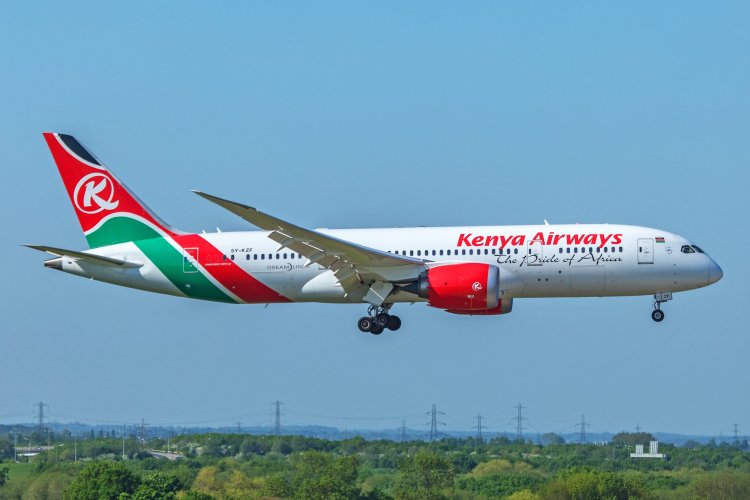 The national carrier was forced to respond after a Twitter user named Lanji Ouko Awori called out the airline for its recent cancelation of flights without warning.

“Fly directly from New York with KQ at your own peril! Customer Service is non-existent, on day three arguing with a wall because there is no customer service," she wrote on February 18. 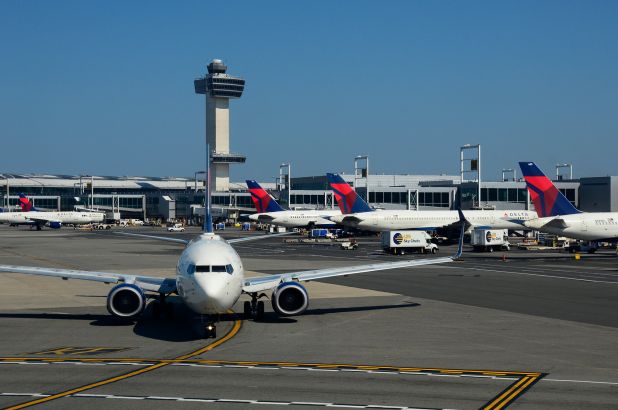 Awori was supposed to land in Nairobi later that fateful day but was forced to stay longer. She also claimed that some of the passengers’ COVID-19 certificates had expired hence hampering efforts to switch flights.

In their response, KQ revealed that the New York to Nairobi flight set for February 16 was rescheduled “due to a technical hitch and snowstorm”.

“Indeed, our flight on 16/02 was regrettably rescheduled due to a technical hitch & snowstorm. All our passengers were either re-routed or accommodated until the next flight or -ve PCR test. Kindly get in touch via DM if you still have concerns. We are sorry & committed to helping,” they addressed.

An incensed Awori however shut down their response and blasted them for lying.

“Lies and lies and lies! Do not speak from a computer, you didn’t even update when the flight was canceled," she ranted.

The twee came three days after the national carrier reduced its flights to New York City to one weekly, citing low demand.

KQ Chief Executive Officer (CEO) Allan Kilavuka stated that the airline was forced to scale down frequency from the planned two weekly flights after demand failed to grow since resuming direct flights to and from New York in November 2020.

He attributed the low demand in the air transport sector to strict Covid-19 protocols as some countries have been forced to reinstate tougher measures in response to the second wave of the virus. 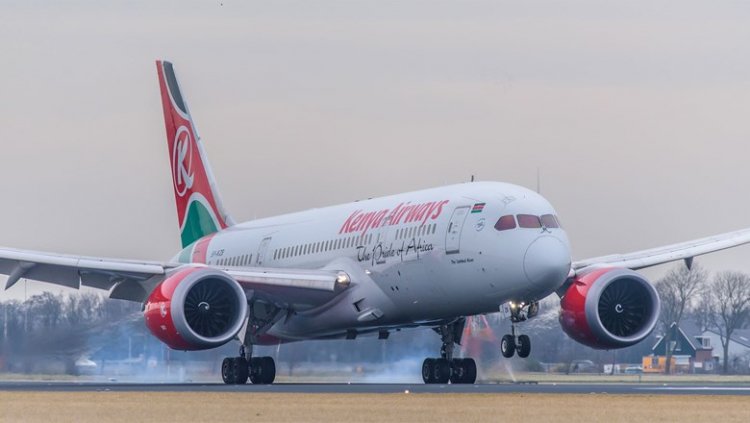