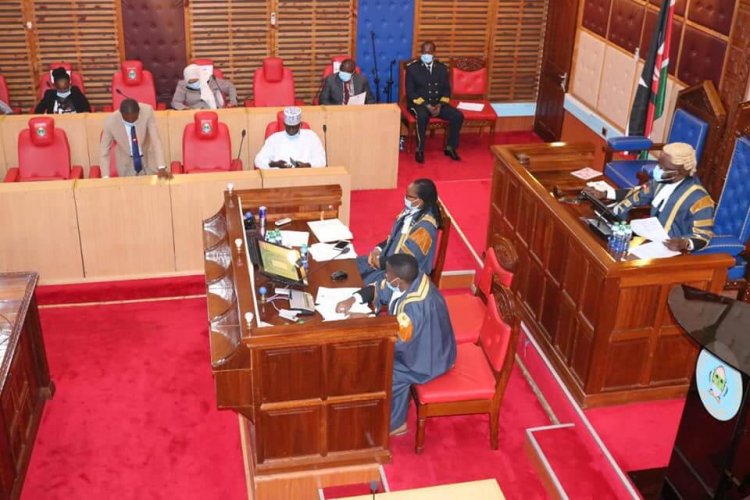 This comes a day after Nandi County Assembly voted to reject the BBI Bill yesterday becoming the second County to reject the Amendment Bill in the County.

The Bill now waits to be presented to the National and Senate Assemblies for further discussions where from there the country will be subjected to a referendum.

The referendum will see political temperatures in the country rising between those opposing the Bill and those accepting the Bill.