Kenya has dismissed safety concern fears already expressed by other nations about the AstraZeneca vaccine. 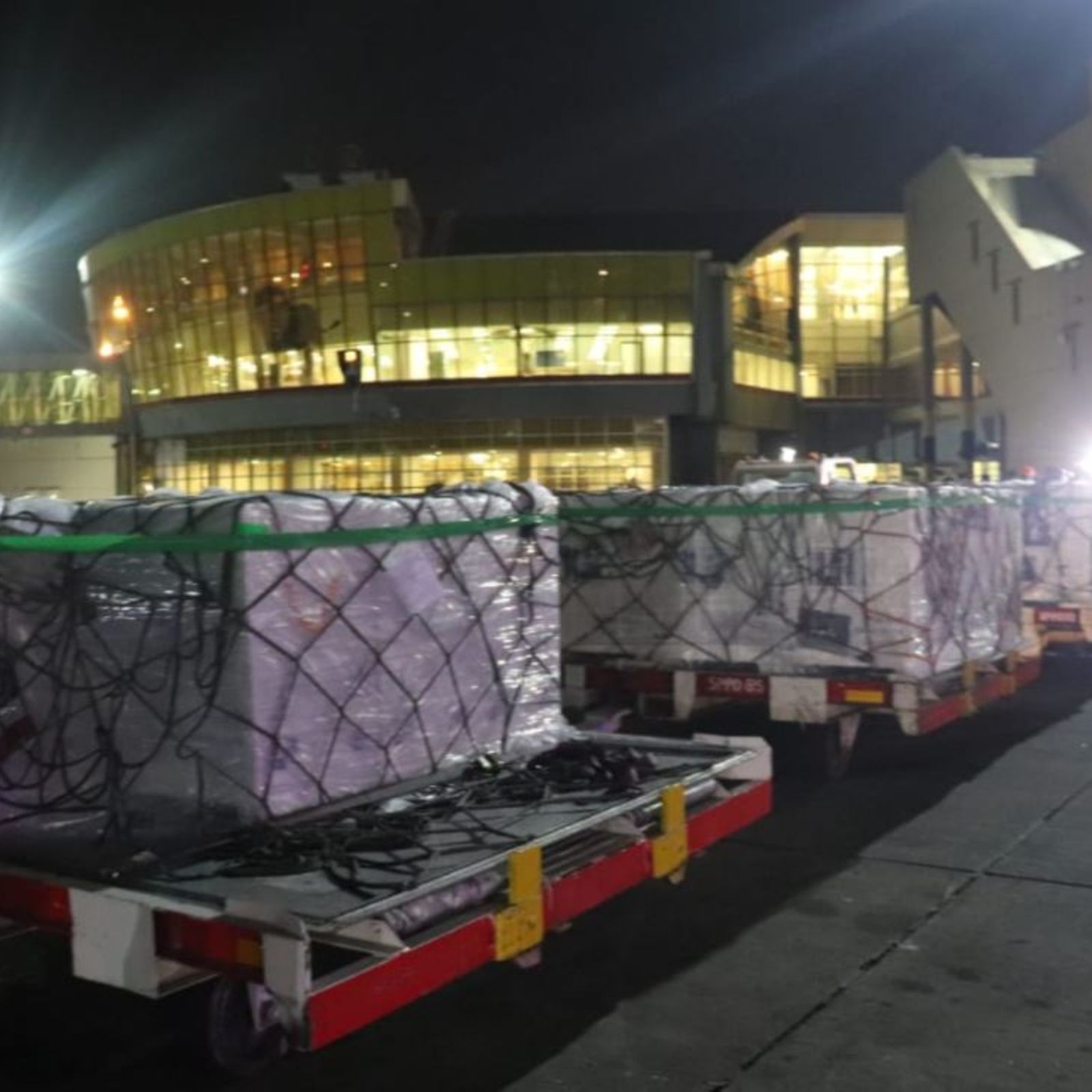 More Covid-19 AstraZeneca vaccine doses are set to jet in the country in early April, despite various safety concerns surrounding the jab.

"The next shipment will be here latest by the first week of April but between now and May we expect the second batch of 2.5 million doses," stated the vaccination co-ordinator Dr. Willis Akhwale.

Health Ministry has hinted that about 2.5 million more doses will be received by May, even as some nations announce temporary stoppage of the vaccine issuance.

This is after some recipients from such nations posed blood clotting issues after getting the vaccine. Denmark, Norway, Austria, Estonia, Latvia, Lithuania, and Luxembourg, as well as DRC, have already announced a suspension for AstraZeneca's administration.

Early March, Kenya received 1.02 million AstraZeneca vaccine jabs, out of which 492,000 have since been disbursed nationwide aimed at being issued to medics in various counties.

AstraZeneca has been preferred most since it is the one that is readily available, compared to Pfizer and Moderna vaccines.

Defending AstraZeneca's effectiveness, Dr. Akhwale stated that the AstraZeneca that presented issues in the European nations was not manufactured by the Serum Institute of India, the manufacturer of the one currently being used in Kenya.

Already 9,144 individuals have been reached, with about 1.2 million expected to be vaccinated within a span of three months which is the first phase.

Fred Ngatia Claims He was Rigged After Justice Koome`s...

Kang`ata Contracts Covid-19 For The Second Time In Eight...