Facebook on Thursday locked out Myanmar Military from accessing its Facebook and Instagram platforms with immediate effect following massive mass demonstrations that have been continuing in the Southeast Asian country after the military seized power on 1st February. 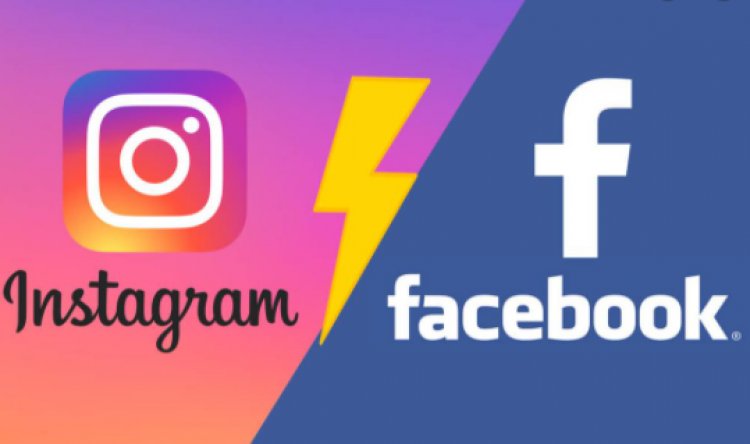 On the other hand the application also further added that the ban came due to extreme violation of human rights including abuses from the Myanmar military.
Facebook also added that the deadly violence precipitated the ban on both its platform and Instagram. 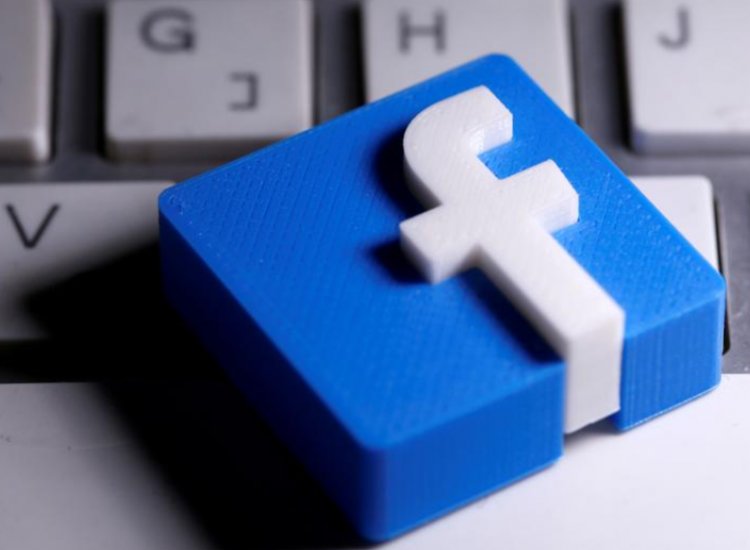 FB  application also stated that the ban was imposed towards the military and its sub-units including the army controlled-media,  ministries of home affairs, defense forces, alongside the border affairs which are now believed to be under direct military rule.

It is believed that Facebook is broadly used in Myanmar and has been the main way in which the Junta has been keeping in touch with its people, despite an official move to ban the platform in the early days of the Military. 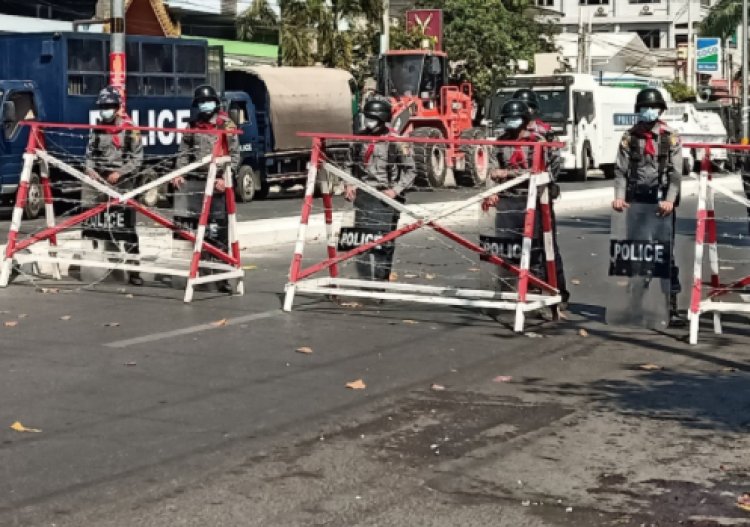 Ahead of the November 8th, 2020 elections, Fb announced it had pulled down a network of seventy counterfeit accounts and pages operated by members of the coup that had posted either positive content about the army or criticism of Suu Kyi and her party. 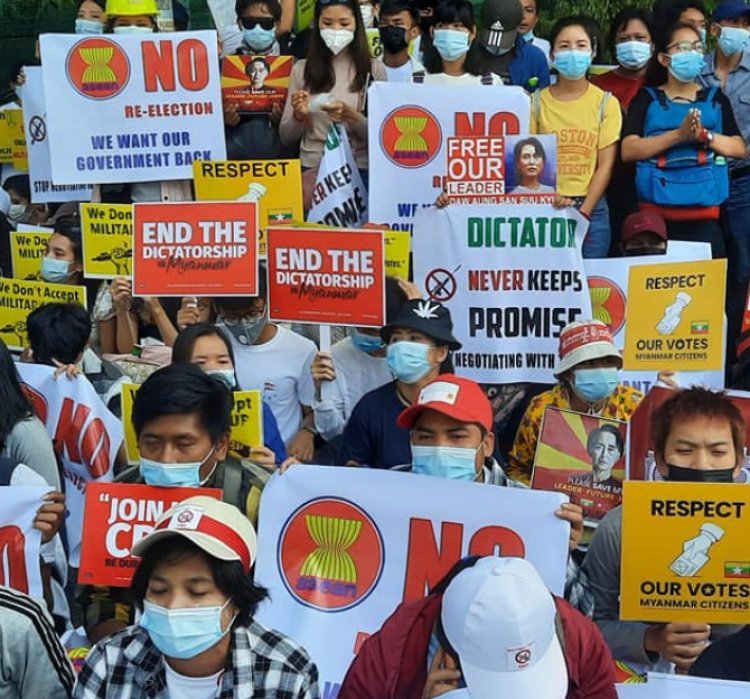 Myanmar Residents Seeking for justice on the streets Source Twitter

The platform said on Thursday there had been attempts to rebuild army-run networks it had previously removed.

I Don't Know the Next President, But I Know Who Won't Be, Says Atwoli

How Social Media Bullying Landed a Woman A husband

JUST IN : Jerusalem In Nairobi To be Demolished By NMS