Government spokesperson Cyrus Oguna, while addressing the media on Saturday, March 26 stated that anyone wishing to leave the counties under the One Zoned Area has until Sunday, March 28 to relocate. 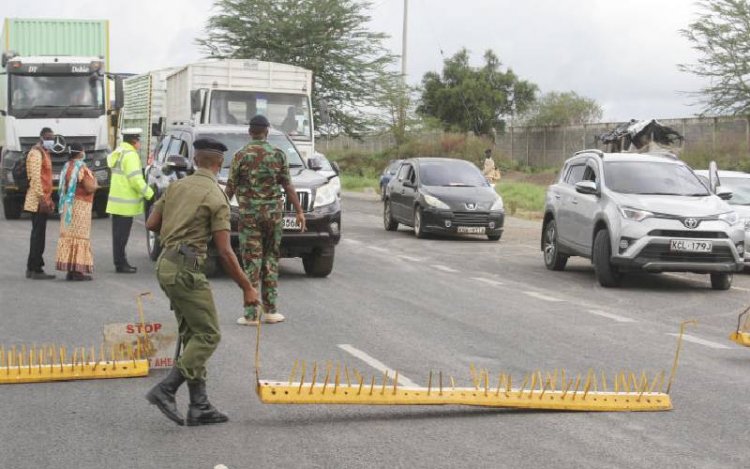 A roadblock in Kenya. /STANDARD DIGITAL

The government has issued a new directive regarding the lockdown enforced on the counties of Nairobi, Nakuru, Kajiado, Machakos, and Kiambu

Government spokesperson Cyrus Oguna, while addressing the media on Saturday, March 26 stated that anyone wishing to leave the counties under the One Zoned Area has until Sunday, March 28 to relocate.

"Anyone caught off-guard by the lockdown has until tomorrow 8.00 pm to travel in the restricted areas.

Those wishing to travel into or out of Nairobi and other four counties in the one zone area have been given until 8 pm tomorrow to travel," he stated.

For KCSE candidates, Oguna clarified that once they complete their examinations, the government would facilitate their travel back home.

Oguna further stated that the media passes given to journalists that had been vacated by the president in the Friday announcement would be made valid until Monday, March 29.

"You can continue using the passes until Monday when new passes will be produced and distributed," he stated.

He further stated that following the lapse of the period, the residents within the counties could only travel within the areas.

"You can therefore move freely within the five counties. You will not however be able to leave and enter the One Zoned Area," he stated.

State House Chief of Staff Nzioka Waita took to social media on Friday, March 26 to clarify the government's directive explaining that residents of the five counties could freely cross between county borders within the area. President Uhuru Kenyatta had imposed the inter-county lockdown between the counties.

He, however, stated that a resident in the counties could not move outside the area to other counties.

"Kindly note that the cessation of movement is in and out of the 5 counties (Nairobi, Nakuru, Kiambu, Machakos, and Kajiado) as One Zoned Area.

"You can therefore move freely within the five counties. You will not however be able to leave and enter the One Zoned Area," he stated. 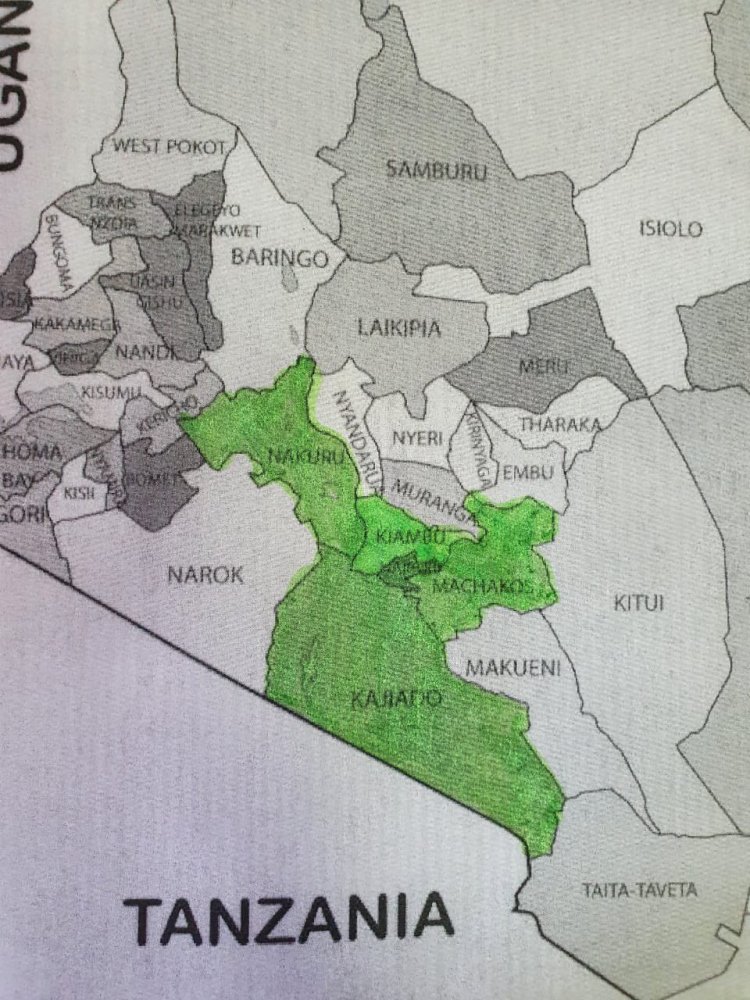