Kenyans on Twitter {KOT} were left talking on Thursday 22nd after a photo of President Uhuru Kenyatta that he took in Kinshasa the capital city of the Democratic Republic of Congo went viral on social media. 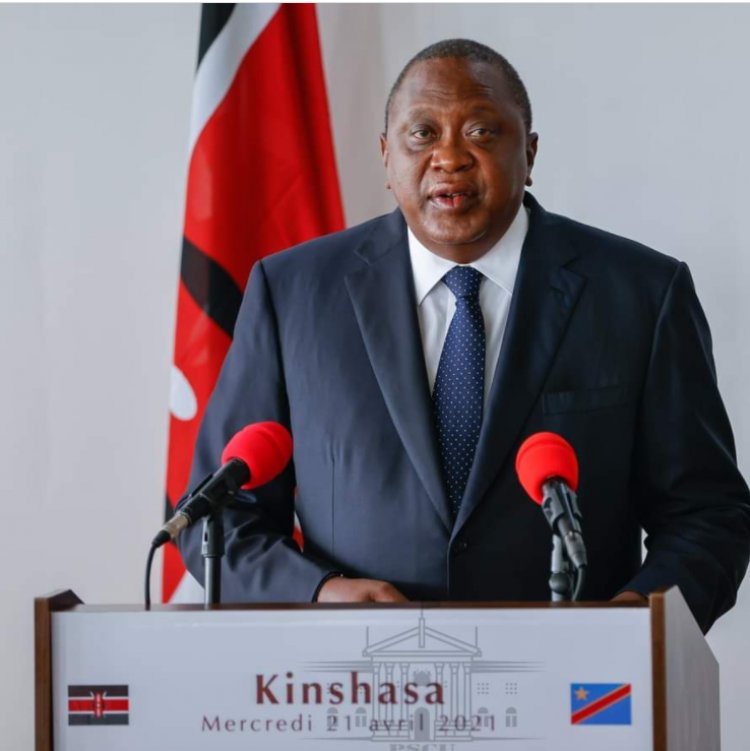 President Uhuru Kenyatta is currently in Kinshasa, Democratic Republic of Congo for a three-day tour for inter-country relations.

The president seems to have outgrown weight.

This ignited mixed reactions among Kenyans who also cropped a photo of Statehouse Spokesperson Kanze Dena who also happened to have added weight. 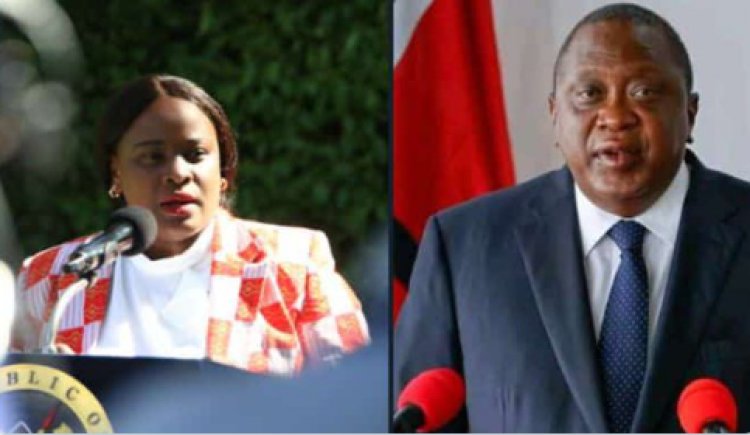 Many Kenyans stated that the current photo of president Kenyatta's appearance could have been attributed to the fact that he made peace between him and the former Prime Minister of Kenya Raila  Amollo Odinga after the handshake.