Niger Opposition Leader Charged Over Attempt to Oust the Government

According to the authorities Mr. Hama is being accused of attempting to overthrow the government days after the general elections were done in Niger. 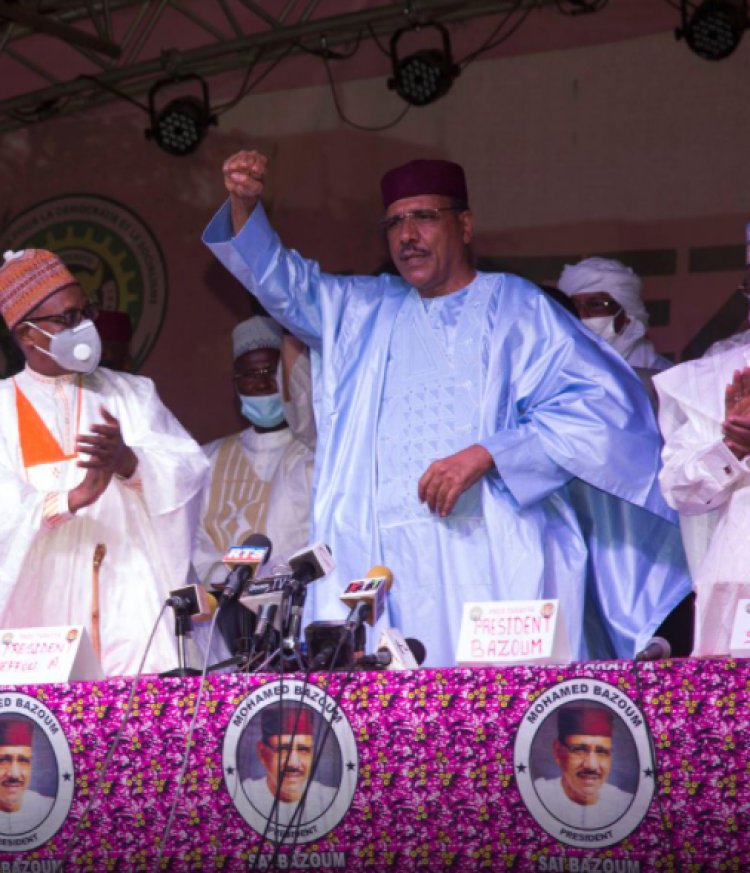 However, during the election announcement, chaos erupted between the supporters of Mahamane Ousmane the former president of Niger who was barred from protesting this time due to criminal conviction. His supporters protested against the results stating that the elections were marred with irregularities and he won 50.3%.

These street protests later led to the death of two people and several injured.

Amadou’s lawyer stated that he had been transferred to the town of Filingue, around 150 kilometers (90 miles) northeast of the capital Niamey.

BREAKING : DDP And DCI Sued Over The Arrest Of Judges Mchelule...