PHOTOS: Mudavadi Meets With Leaders from the Western Region

The prime cabinet secretary of Kenya, Musalia Mudavadi has today met with several leaders from the Western region and vowed that they are ready to work together for Kenyans. 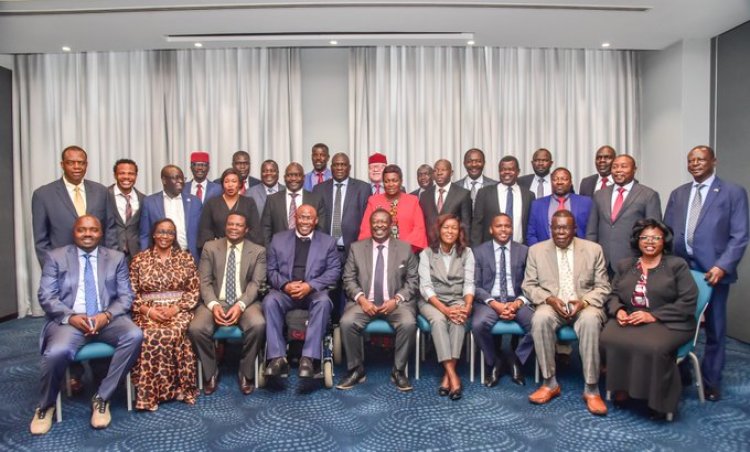 Taking to his Twitter account, Mudavadi stated that they had a discussion and agreed to have unity and utilize the sharing of national resources for the region's social-economic development.

"We discussed and agreed on the unity of purpose by leaders, and the sharing of national resources for the region's social-economy development," part of the tweet read.

Among the leaders present was Sirisia Member of Parliament John Waluke. 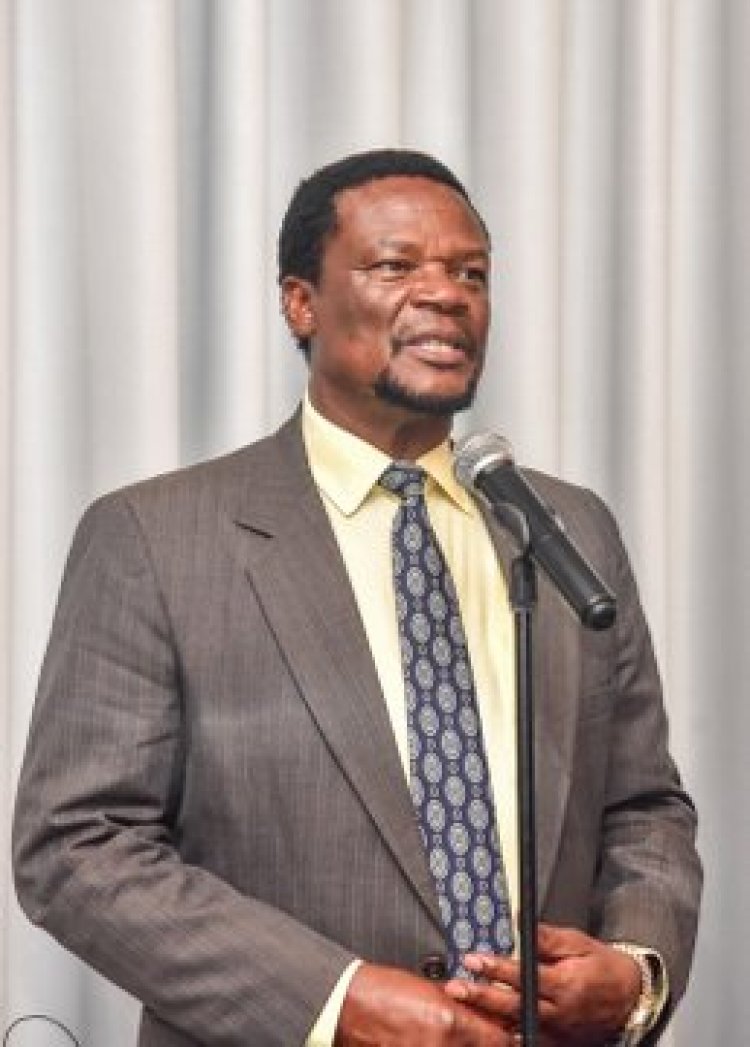 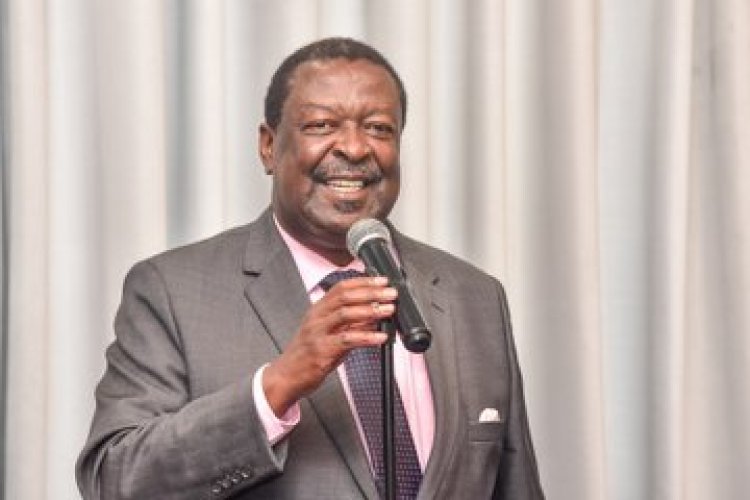 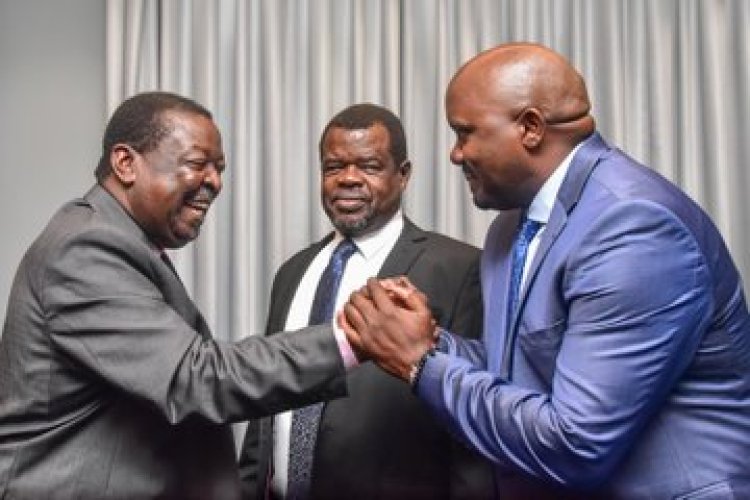 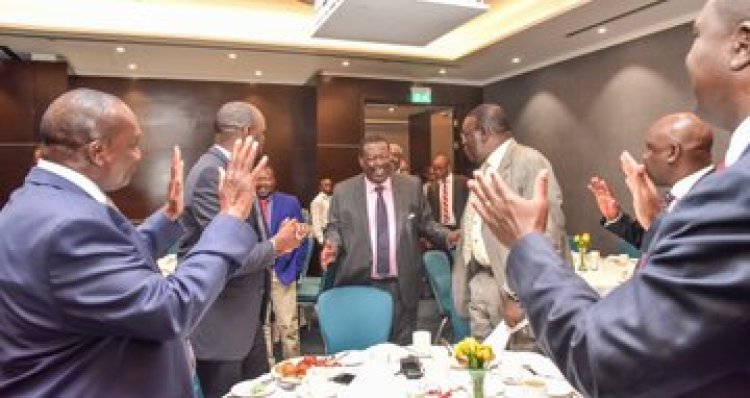 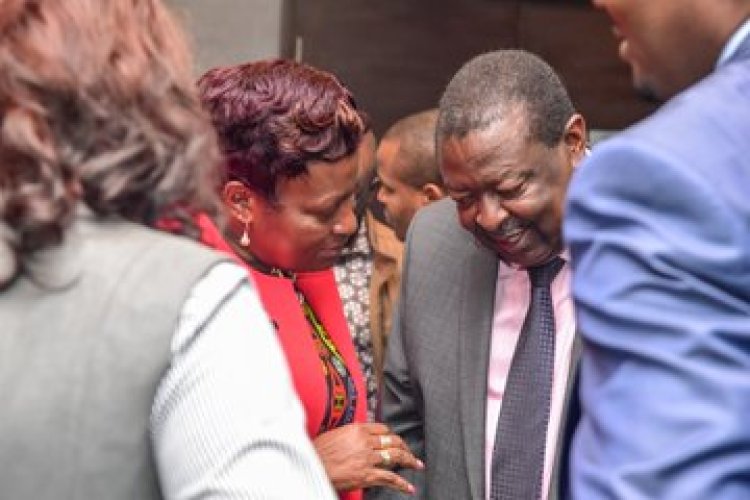 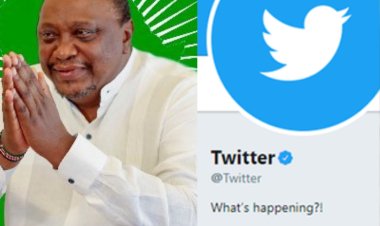