Azimio la Umoja coalition leader, Raila Odinga has today made a promise to the family of the late Ida Odinga's bodyguard, Barrack Otieno's family stating that he would take part in the well-being of his family. 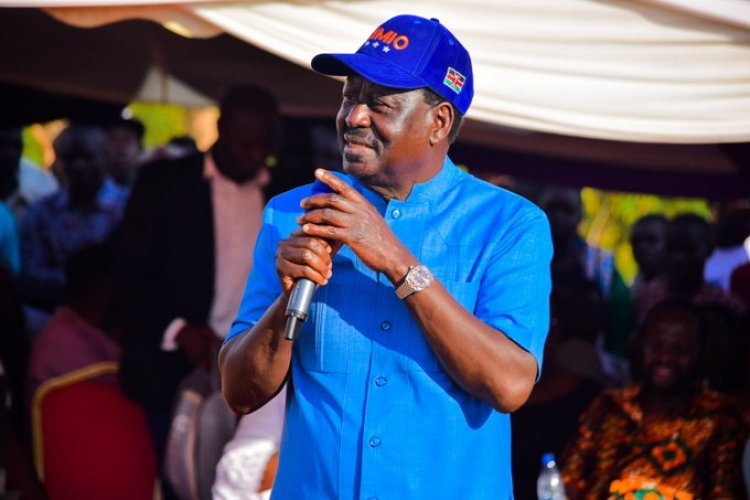 Speaking during his burial on October 28, Raila revealed that he would cater for the late Barrack Oduor's wife and his immediate family members.

He also added that he would ensure that the children would be educated to completion.

"Barack has left behind a young wife, he has very young children. I promise to take care of his wife and the children, we will educate them until they are done with their studies," Raila stated. 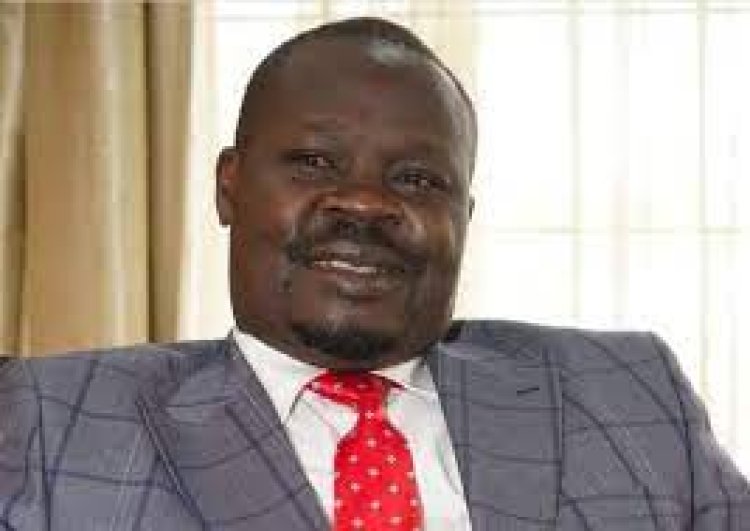 The late Barrack Oduor met his death on October 14 by an assailant in Riat, Kisumu West.

Collins Okundi, a manager of a Club in Kisumu, was accused of shooting him dead after a scuffle and had since been arraigned.

"Upon reaching the Estate, one Collins Okundi, a Manager of Club Signature Kisumu suddenly appeared and a scuffle ensued between the reportee, Donar Kajwang, and Cpl Barrack Otieno Oduor. In the process, Collins Okundi disarmed the police officer and fatally shot him twice in the head and leg. Donar Kajwang was shot in the leg and was rushed to Aga khan Hospital Kisumu and is in stable condition," the police reported.

Taliban Changes the Name of Afghanistan to “Islamic Emirate...

Stella Aura Allegedly Becomes Cripple Ahead of her Retirement...