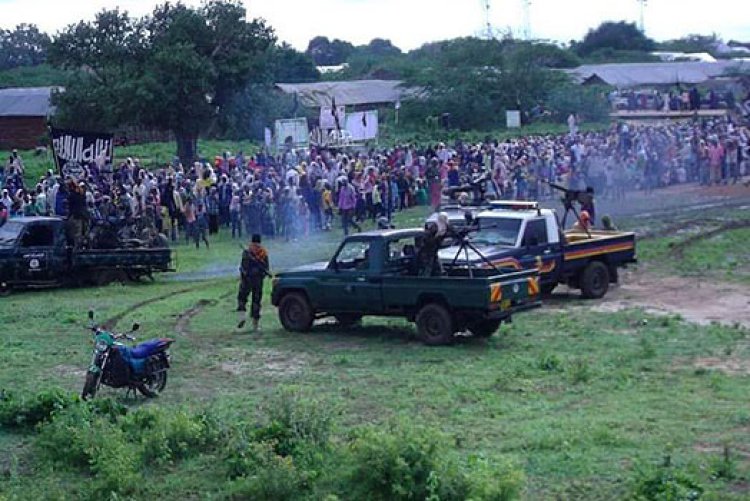 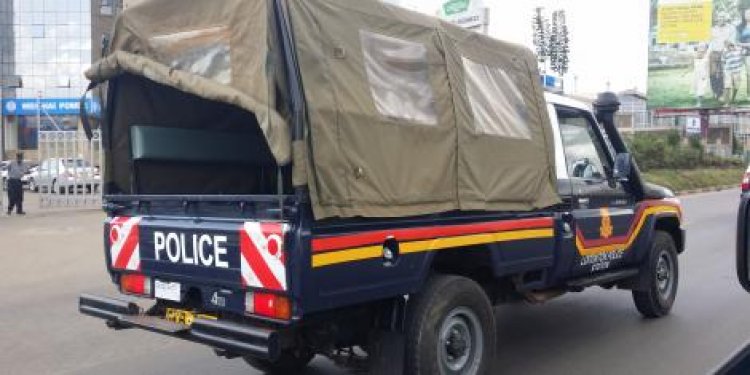 Kuresoi South, Nakuru County, residents woke up to a rather unusual ordeal later this week in one of the teacher’s homes. A local secondary school's principal was arrested after allegedly having had a sexual encounter with one of his students.
As reported by the police officers, it is said that the student was caught in the principal’s house after the neighbors tipped the police officers off. The student said that the principal invited her into his house immediately after completing the KCSE exams.
The schoolgirl, aged 21 years, was taken to Kiptagich Health Centre, where she was examined and confirmed that she had been involved in a sexual ordeal. The teacher was then released on a free bond after the girl’s age saga took the stage.
The principal's arrest stirred huge debate and different emotions amongst the Kenyans in various social media who felt that the school head should not have been arrested since the girl was no longer underage. She could make her own decisions without being coerced.

Stripper Accuses Usher Of paying Him Fake Money Having His Face

Another Journalist In Kenya Has Died A Mysterious Death

Man in Court For Sexually Defiling a 3-Year-Old Girl Using...

President Uhuru Has No Regard for Law, Says Retired CJ...