A student from Katira Secondary School in Nambale Constituency Busia county is currently recuperating in a hospital after being struck by lightning on Tuesday 27th September. 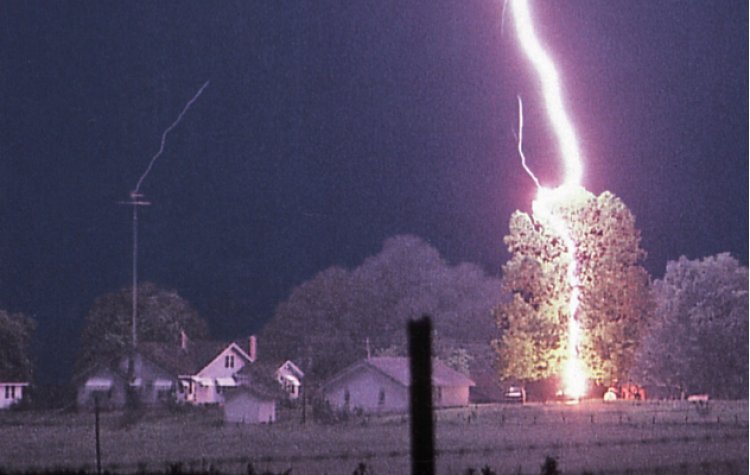 Reports have indicated that the student was in class at the time of the incident.

"The victim was attending classes before lightning struck. No other injuries were reported," witnesses said.

The patient's status is stable, according to the medical personnel caring for him. Thunderstorms can be fatal.

In 2018, Three members of the same family and one other university student were killed after a lightning strike in Busia County.

The family was inside their home in Kakapel Village, Teso North Sub-County, when lightning struck, according to Grace Olita Omasete, a local County Assembly member. During the event, three more people suffered injuries.

The family's firstborn child, who had traveled back to the family's home from her marital residence, was among the fatalities, according to Omasete.

The father, Andrew Idewa, his wife, Caroline Idewa, and their grandson, Rean Samwel, suffered significant injuries and are currently receiving medical attention at St. Mary's Mission Centre in the county of Chemeluk.

“With the assistance of the County government, we have organised for the trio to be transferred from St. Mary’s Mission Centre, Chemeluk to Kocholia Sub-County hospital for specialized treatment,” remarked Omasete 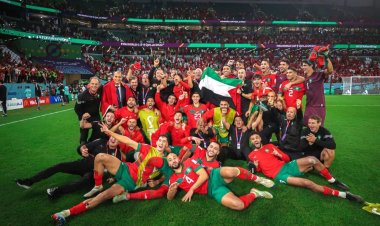 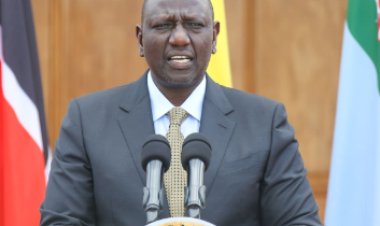 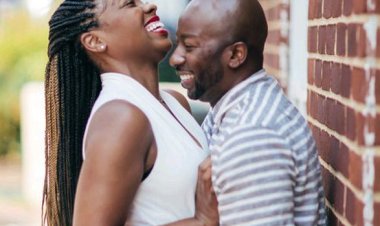