Tanzania's President John Pombe Magufuli has died due to a heart attack.

According to Tanzania`s vice president Samia Suluhu, the late president had been battling heart disease for 10 years.

The sad announcement was made by Samia Suluhu on State Broadcaster TBC. 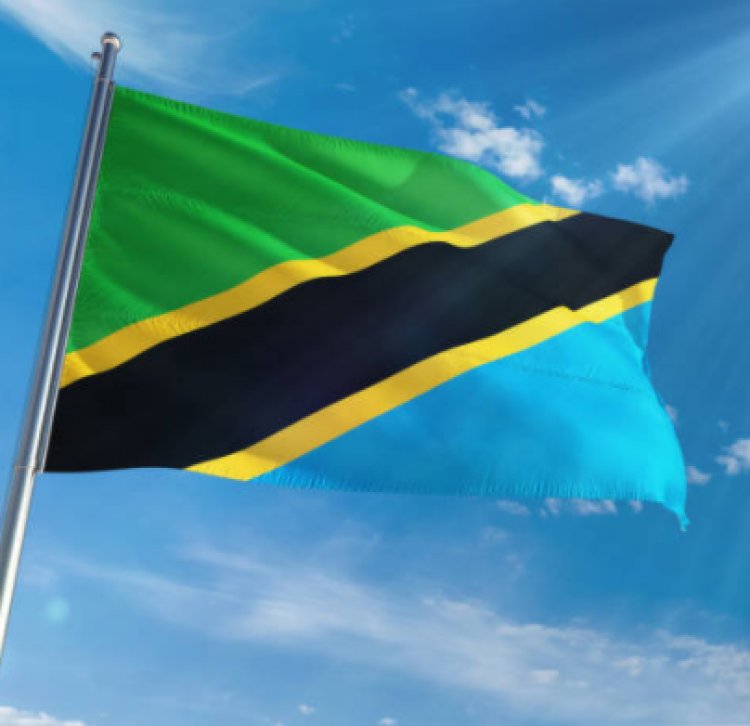 Suluhu has further announced 14 days of national morning where flags will be flown at half-mast.

The President`s death comes at a time he had gone missing for one week.

It was alleged that the late president was flown to Kenya for treatment and further transferred to India.

The Country Record 1,279 New Cases Even as Health CS Warns of a “More Aggressive”...

Mixed Reactions As Mutahi Ngunyi's House Burns Down A Day...

Justice Martha Koome To be Sworn in Today