The students have been remanded for 14 days pending arson charges. 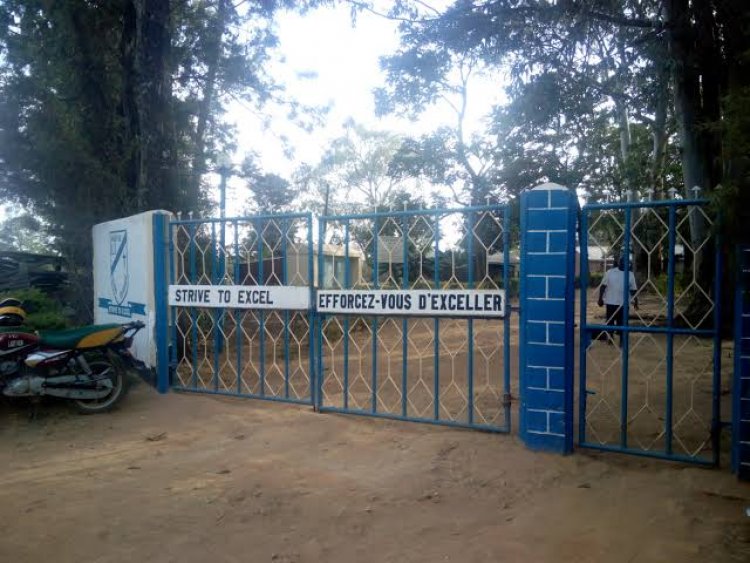 Twelve students from Ingotse High School in Kakamega County will be remanded for 14 days in police custody over attempted arson on the school.

The 12 were discovered with 500ml of petrol in school on Monday, February 1 in what authorities believed was a calculated plan to burn down the school.

They denied the charges before Kakamega Senior Principal Magistrate Erick Malesi when they appeared in court.

Police will be expected to furnish the court with, among other things, the birth certificates of the students when the matter is brought into hearing.

In a similar case, five students of Karumandi Secondary School in Kirinyaga were arrested after the school's doem was burnt. The arrest was confirmed by Kirinyaga East police boss Anthony Wanjuu.

This adds to over 10 schools set on fire since the resumption of learning on Monday, January 4.

The sentiments were echoed by Education Cabinet Secretary George Magoha, who blamed the cases of arson on poor parenting and recently banned the use of bottle hand sanitisers.

The learners, according to CS Magoha, were using the bottles and the chemicals to set fires in the schools.

The Directorate of Criminal Investigations (DCI) also warned students that any crime committed in their school will be reflected in their police clearance certificates in the future. 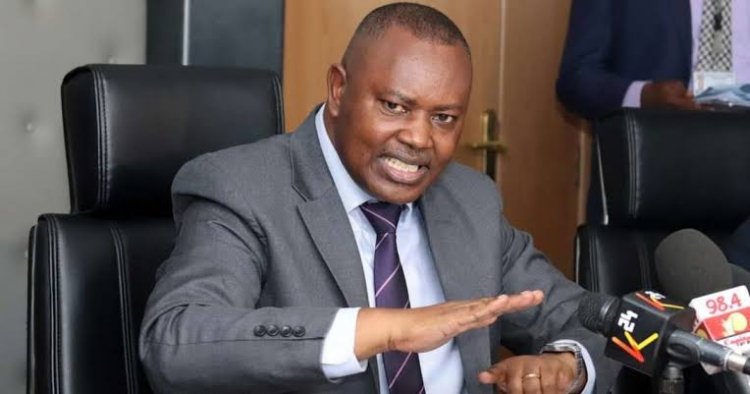 Milk Prices Yet To Go Higher Due To Prolonged Drought