Two men are in police custody after they were found in possession of Sh.750 million fake currencies in Kilimani Nairobi. 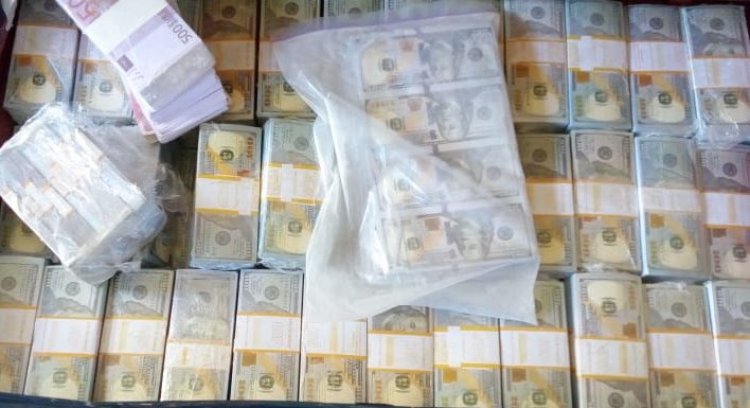 Samuel Maina and Boniface Mungai were on Tuesday evening arrested in an apartment in Kilimani Nairobi, where they had kept the fake currencies in a metal box.

The currencies confiscated by the police were in Kenyan, US, and Euro bills.

According to the police, the two were suspected to be planning to con unsuspecting customers or banks.

In 2019, police mounted several fake currency operations in the Kilimani area where suspects arrested were mostly being foreigners.

Nairobi police boss Augustine Nthumbi have said they are going to launch an investigation to establish if any of the fake currencies had circulated into the market.

Motorists Advised On Disruption of Traffic Along Jogoo...

Shujaa kicked off their Dubai 7s campaign today morning with a narrow 14-7 loss...