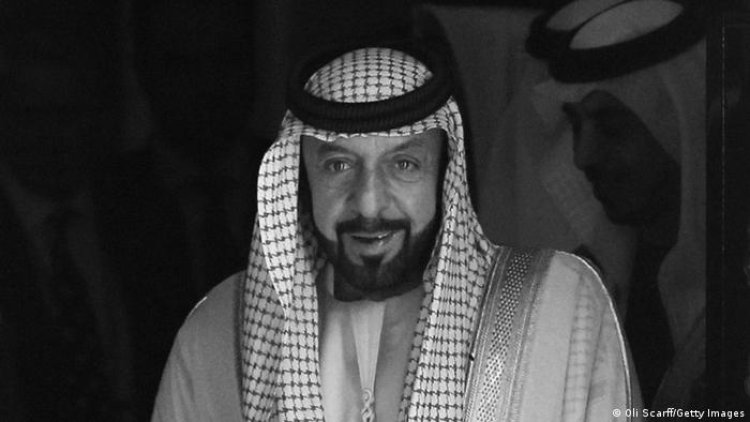 Sheikh Khalifa bin Zayed Al Nahyan was a well-known figure in the history of his country and one of the world's wealthiest monarchs. However, he suffered a stroke in 2014 and had to relinquish many public responsibilities.

“The Ministry of Presidential Affairs condoles the people of the UAE and the Islamic world... on the passing of Sheikh Khalifa bin Zayed Al-Nahyan on Friday, May 13,” news agency WAM stated.

The government further announced that government offices and private businesses would be closed for three days beginning Friday and that the Persian Gulf nation would observe a 40-day mourning period.

Sheikh Khalifa became the president of the United Arab Emirates after his father died in 2004. He became the UAE's second president in November 2004. He also served various roles which included: as the prince of Abu Dhabi, the emirate of its capital city, and as the head of the country's armed forces, investment fund, and petroleum council.

However, after his stroke, his public appearances became increasingly rare, leaving his younger half-brother, Mohammed bin Zayed Al Nayhan, the crown prince of Abu Dhabi, to act as the head of state.

Sheikh Mohammed was widely expected to succeed Sheikh Khalifa as ruler of the United Arab Emirates, but no information about the formal succession process was immediately available.

After the UAE announced the death of its President Sheikh Khalifa bin Zayed Al Nahyan on Friday, world leaders expressed their condolences.

Sheikh Khalifa bin Zayed Al-Nahyan died at the age of 73.