Dr. Mukhisa Kituyi has officially stepped down as the United Nations Conference on Trade and Development Secretary-General ahead of his 2022 presidential ambitions. 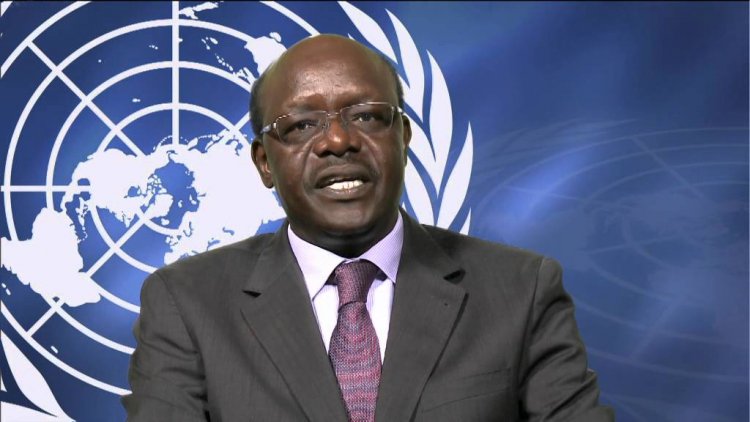 On Wednesday, Secretary-General to the UNCTAD stepped down from his position ahead of the 2022 presidential elections.

The move by Dr. Mukhisa Kituyi paves a way for him to join the race for the 2022 presidential election.

The 65-year-old was appointed for the Position of Secretary-General on September 1 2013 and becoming the seventh UNCTAD Sec-Gen.

Dr. Mukhisa Kituyi was reappointed for another four-year term in July 2017 where the term was to start in September of the same year.

The Co-operative University of Kenya has apologized to the public for a contentious...