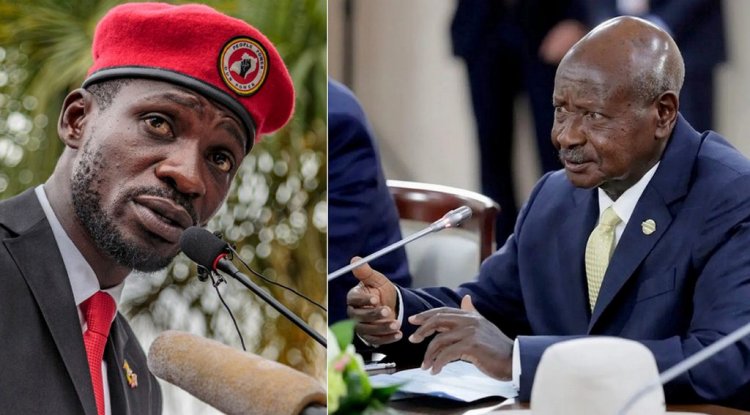 “It’s clear that Alfonse Owiny-Dollo (Uganda’s Chief Justice and Head of the Supreme Court) and members of this court are not interested in giving Ugandans justice, ” said Bobi Wine.

Therefore, Wine said he is going to take the matter to the “court of people” and they are going to have the final say concerning the matter.

On Friday, Uganda’s Supreme Court rejected additional evidence from the opposition leader which the lawyers said contained more than 200 affidavits which could have boosted their challenge to Museveni’s election.

However, the Supreme Court had given Bobi Wine until February 14 to submit the evidence and therefore the evidence tabled afterward was overshot.

Bobi Wine has continually accused President Museveni of rigging the election and therefore seeking the help of the court to overturn the election results.

US - Based Kenyan Pastor Charged With Forgery Of Church...