Perhaps you’ve been wondering why the death of prominent leaders is normally kept as secrets from the public for a period of some time. Here are the main reasons that you should know.

2.Concrete Evidence: The relevant officials must always carry out their investigations on what caused the death of the prominent leader. This helps them in breaking the news to the citizens because when the news is announced, people would want to know the reason immediately.

However, this article relates to what happened in Tanzania where president John Pombe Magufuli went missing out of the public site on 27th February.

He was rumored to have been brought to Nairobi Kenya for treatment and further taken to India when his condition deteriorated.

Unfortunately, a piece of sad news was announced on Wednesday 17th by the then vice president Samia Suluhu that president Magufuli was dead due to heart disease.

Magufuli will be laid to rest on March 25th however his vice president Samia Suluhu was sworn in on March 19th as the 6th Tanzania's president. 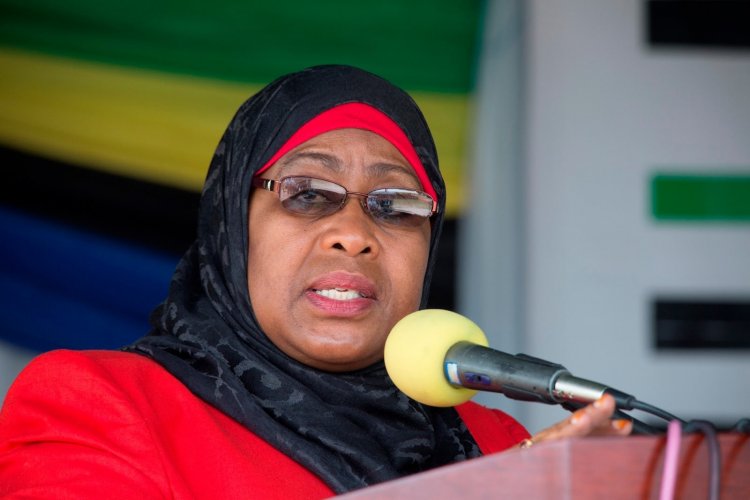 She becomes among the thin-lined category of African women in a high-rank position leading in Africa.

KMPDC Awakens Wounds Amid a Couple's Quest for Justice