DP Ruto has in the recent past been touring the nation, keen to win the attention of the voters ahead of the 2022 elections where he hopes to succeed his boss Kenyatta. 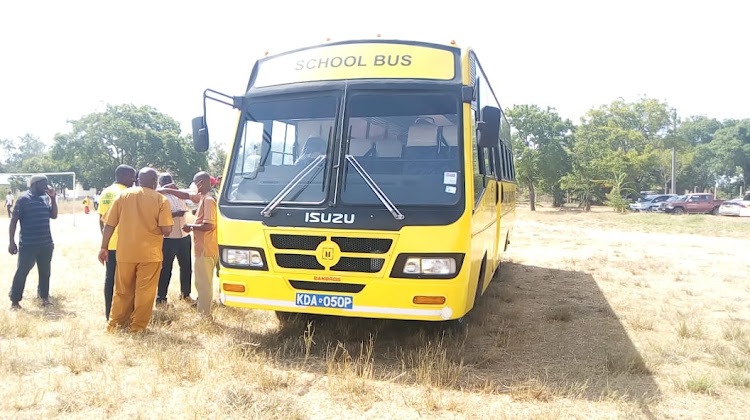 One of the school buses DP Ruto gave on Saturday. [Source/ The Star]

Deputy President of Kenya William Ruto on Saturday continued with his Coastal campaigns where he made a stopover at Kinango in Kwale county.

DP Ruto was in the company of Msambweni legislator Feisal Bader, and his Kinango fellow Benjamin Tayari. The DP will also host bodaboda operators for a meeting, before proceeding to Mombasa county.

The second in command has been determined to outdo the Orange Democratic Movement [ODM] leader Raila Odinga's popularity in the region.

Raila has reportedly been enjoying unwavering support from the coastal region for over a decade now, tracing back to 2007.

The Government Agrees to the Tripling of University Fees

A 15-Year Old Minor Behind Bars for Abortion Offence