The EACC has launched an investigation into the conduct of Baringo County MCAs over the chaotic debate and rejection of the Building Bridges Initiative (BBI) Bill last week. 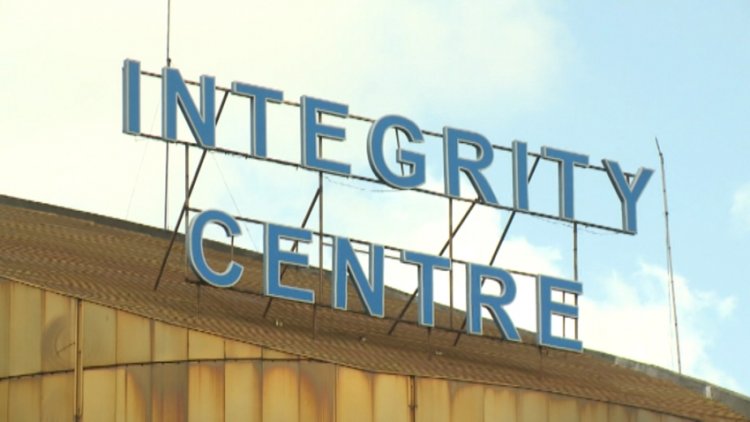 In a letter by the EACC to the County leadership, 17 people are supposed to appear before the investigators at the commission; among them are the House speaker, deputy speaker, clerk, principal sergeant-at-arms, and 12 MCAs.

The anti-graft agency is also seeking to be furnished with certified copies of documents and information of report on the steps taken so far in respect to the incident.

“To facilitate our investigations, kindly furnish us with the original or certified copies of the Hansard for February 11, 2021, the personal files of Charles Kosgei and Ernest Kibet, a report on the steps taken so far in respect of the incident,” the letter read.

Baringo County rejected the Building Bridges Initiative Bill with 30 Members of the County Assemblies (MCAs) voting against it on February 11.

The proceedings were accompanied by chaos which saw the police lobbying teargas in the chambers.

The incident has seen MCAs moving to the Kabarnet High Court seeking to halt the speaker from certifying the results of the February 11 sitting.

However, the matter is still in court pending the hearing and thereafter a ruling.

Bar Manager Murdered by His Girlfriend's Lover in Migori