Gladys Chania Fails to Show Up During Her Late Husband's Burial

Gladys Chania, a Kiambu politician, who was named as the main suspect in the murder of her late husband, George Mwangi, did not attend today's burial at the alleged scene of the incident. 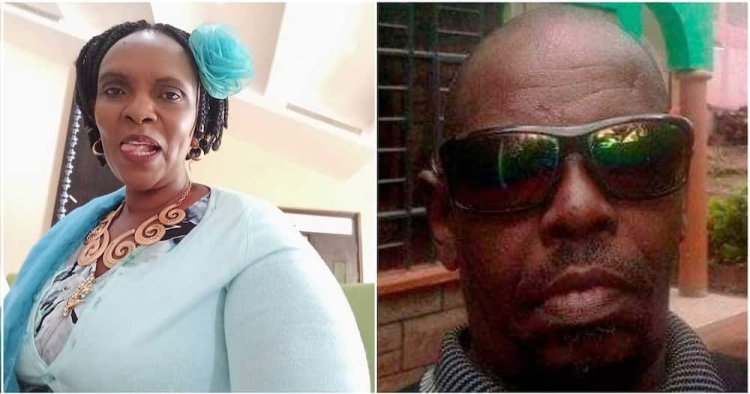 The Kiambu politician and her farmhand were named as the main suspects in the murder case and appeared in court, where they were both granted a Kshs.1 million bond and a similar amount of surety.

On October 14, Gladys Chania was arrested and accused of being a suspect behind her husband's death plan after she learned about her husband's alleged love affair with a secretary at a local school. It was further revealed that Chania, her farmhand, and other compliances were involved in the incident. 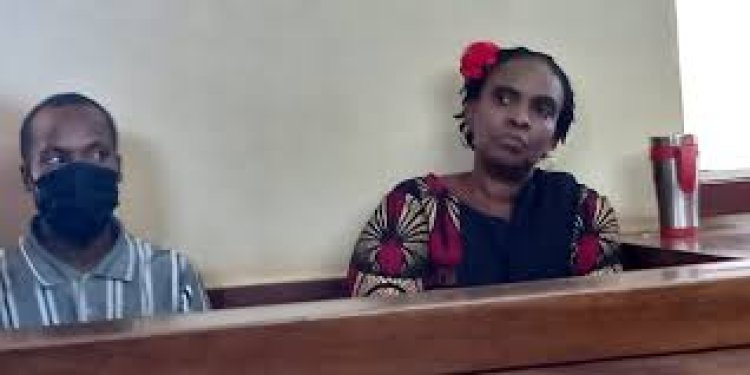 Gladys Chania and her farmhand before the court. PHOTO FILE

The Directorate of Criminal Investigations (DCI) also reported that the two who had been married for 20 years and had children had experienced stormy times in their marriage and that they lived separately.

"However, according to multiple sources, their union seemed to have been undergoing turbulent times since the woman would mostly spend her time at their Thika home while Mwangi would stay at the splendid five-bedroomed Mang’u residence whenever he was in the country," the DCI revealed.

Postmortem results revealed that the late died of blunt force trauma on the head. Blood stains were also discovered on the three-bedroom house.

The body of the late George Mwangi was laid to rest at his home in Mang'u, Gatundu North, Kiambu county.

During the event, the media was barred from attending the burial as the burial was attended by close family members and few friends.

The late George Mwandi was an engineer by profession and met his death on October 10, 2022..

Joseph Kinyua Hands Over To Next Head Of Public Service