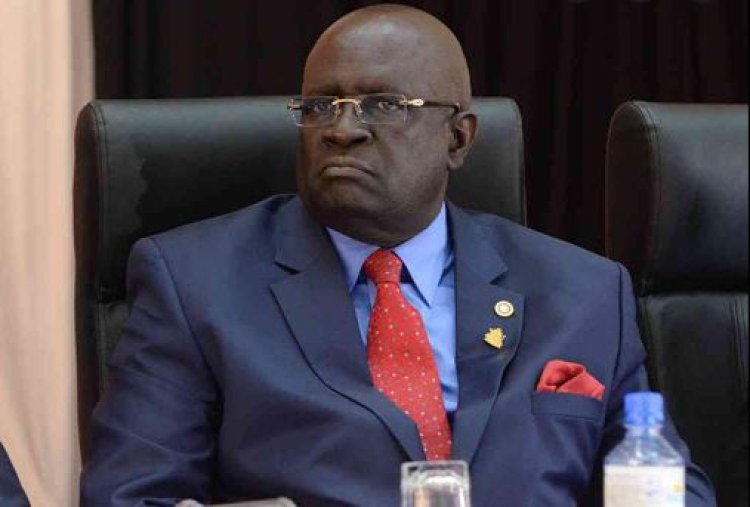 Despite Governor Anyang' Nyong'o's proposals, Magoha declared on Saturday, May 7, in Kisumu County that the schools will not be relocated.

The CS informed students, parents, and instructors at the schools that the government would not relocate them from the city centre, as the governor had recommended.

Governor Nyong'o had proposed that the Kisumu Boys and Kisumu Girls schools be relocated away from the crowded city centre, claiming that despite being on good land, the schools contribute no economic value.

He justified his decision to relocate the two national schools from the CBD, claiming that their existing locations were unsuitable for making the city a commercial centre.

To avoid wasting government land, the governor proposed relocating the two schools to the outskirts of town and shared amenities.

"Each school has a field, a swimming pool, and other facilities that have taken up space." Why don't we transport them to a location where schools share resources? He explained, "We don't need a field for each school in a town."

Kisumu Boys and Girls High Schools are located across from the main bus terminal in the Kisumu Central Business District.

He has pushed for the most efficient use of land in the county, and he championed the establishment of a stadium and conference centre at the Kisumu Agricultural Showground.