This dispute occurs between Ms Kihika and Mr Ngujiri on who should be the regional coordinator. 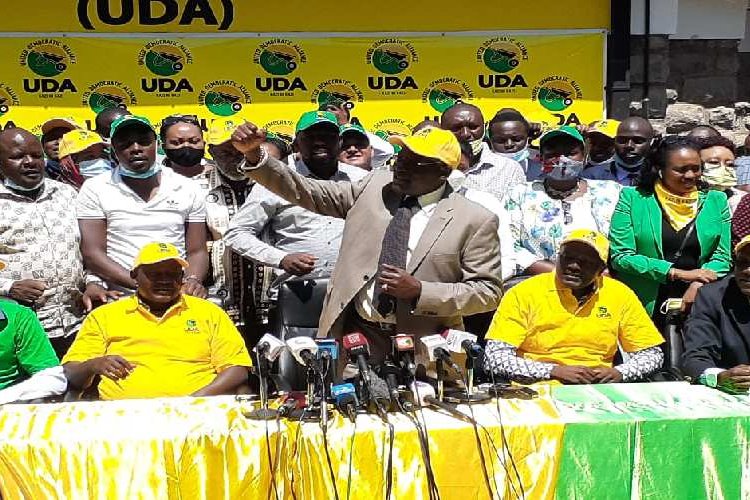 These two members rivalled on who should be the regional coordinator. Mr Ngujiri prefers her daughter to take the rule while Senator Kihika's group differed choosing Rongai parliamentary Paul Chebor. " UDA hasn't conducted an election yet Mr Ngujiri wants to install his daughter as the county coordinator" Paul Chebor said.

tried to cover up the issue saying, "UDA is very strong in Nakuru. The few teething problems will be addressed properly very soon,”

He also added that UDA intends to maintain peace in Nakuru as they look forward to next year's general election.

Both Ms Kihika and Mr Ngunjiri

have been positioning themselves as influencers of UDA politics in Nakuru, each seeking to win Dr Ruto’s approval.

However, DP Ruto urges all members to stay calm.