The Oregon office of Nike had offered one week off to keep up with their mental health, before the return back to the office scheduled in the month September. 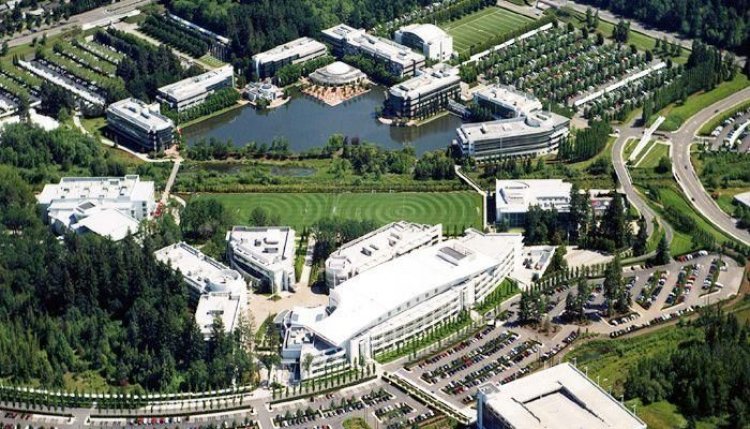 its reported that since  its employees were given time off as from Auhust 30th.  In line with this, the founder passed informed the staff to relax and stay with their families during the period.

Its noted that Nike is not the only company that has taken then bold step towards its employees since both Bumble and also linkedin did the same. These came to happen mainly because several staffs were said to have been badly affected as they keep on working from their homes. Its however noted that Linkedin staffs were only given one week off.

Other companies that slowed down the reporting back of employees are reported to be Apple and also Ober. This inturn highly lead to the escalation of Nike sales by 20%. 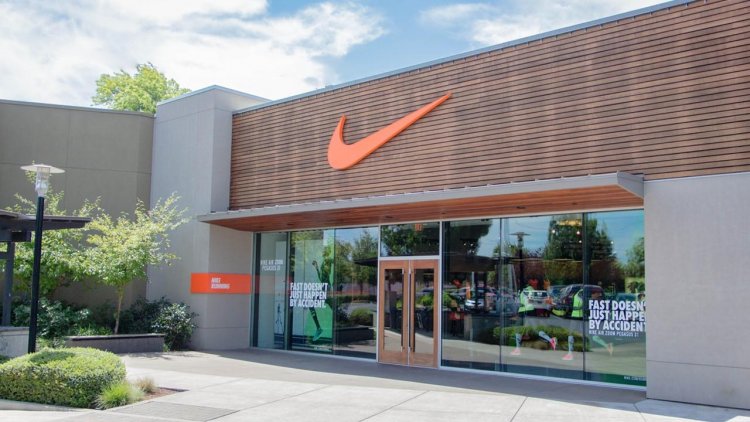 Habits To Avoid In The Morning

Revealed Ways of Copping With Depression