Rashid Echesa To Spend Another Night In Custody

The new directive was given after he was arraigned at a Kiambu Law Court on Monday, March 8. 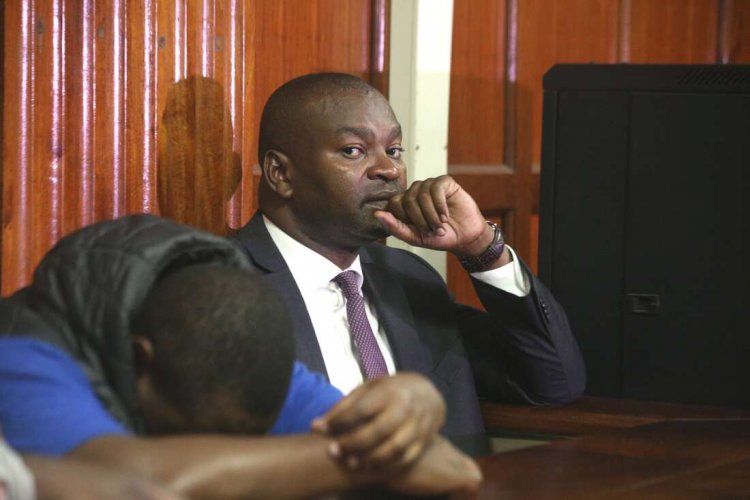 Ex-Sports Cabinet Secretary Rashid Echesa will spend another night in police custody. This is pending a ruling on his application made on his release on bail.

The new directive was given after he was arraigned at a Kiambu Law Court on Monday, March 8.

The former CS was apprehended in Mumias town on Friday, March 5, hours after the Inspector General of Police issued an order to have him immediately arrested for assaulting an official from the Independent Electoral and Boundaries Commission (IEBC) on Thursday, March 4. The public outrage his actions drew forced police to launch a search for him. 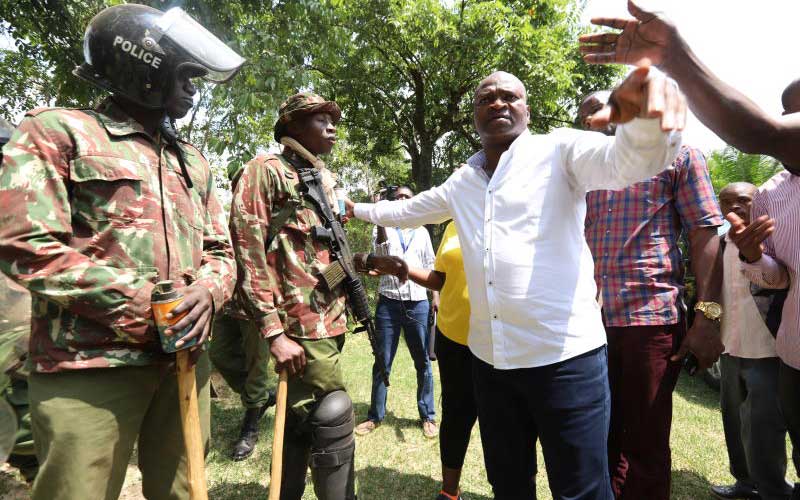 "You were told by who? Our agents are outside the polling centre. You cannot keep our agents outside. Why are you chasing them outside?” an enraged Echesa asked the official.

A scuffle soon ensued which led to Echesa attacking the officer, removing his mask, and then proceeding to slap the IEBC official.

Is it my fault? How blames destroy relationships and marriages

Kenyans Working in Afghanistan to be Evacuated by Their...