Indimuli Kahi, head of the Kenya Secondary Heads Association (KSSHA), said the recommendations were being addressed at the current principals' conference in Mombasa and that the conclusions would be made public during an interview on Citizen TV on Wednesday, April 20. 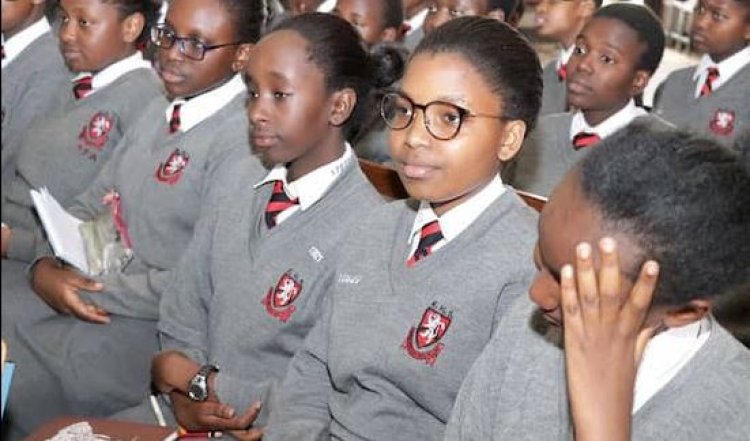 He explained that the last time school fees were revised was in 2014 and that since then, the cost of living has risen dramatically.

Indimuli claimed that administrators were having difficulty meeting pupils' fundamental needs, citing an increase in spending due to rising food prices.

"We are making our proposals and we are asking stakeholders to contribute to them. It is now eight years since the fees were increased and we are all aware that inflation has gone up.”

"The schools purchase from the same market and we also pay the same rate for electricity. We also have to pay workers who have an annual salary increment. It is time we have a review," he explained.

Fees for residential institutions were restricted to Ksh53,553 in the 2014 review by the Ministry of Education.

Nicholas Maiyo, the chairperson of the Kenya National Parents Association (KNPA), warned that students will be the most affected as parents battle to make ends meet.

He did, however, mention that schools were having financial difficulties and that the government should boost student capitation.

"No parent will agree on the increase even by Ksh1. The reason is that parents are going through tough times. If they increase the fees, they will force parents to remove their students, especially from boarding schools," argued Maiyo.

The school leaders' proposal comes just shortly after the Kenya Publishers Association (KPA) indicated that textbook costs would rise due to a shortage of materials such as printing paper.

Attention Parents! Never Say These 5 Things to Your Children