The challenge, if it goes through, will be one of the most popular bouts in boxing history. 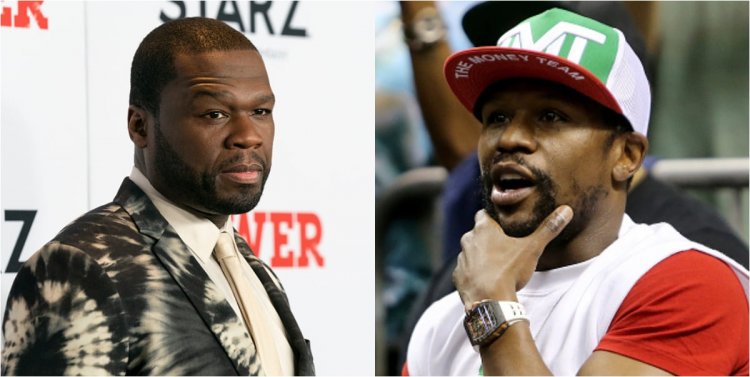 The relationship between the undefeated boxing champion and the multi-platimum artist fell apart when Mayweather was still active on the ring.

50 Cent had called out the Money Man severally on social media, prompting the four-division weight champion to respond via Instagram. 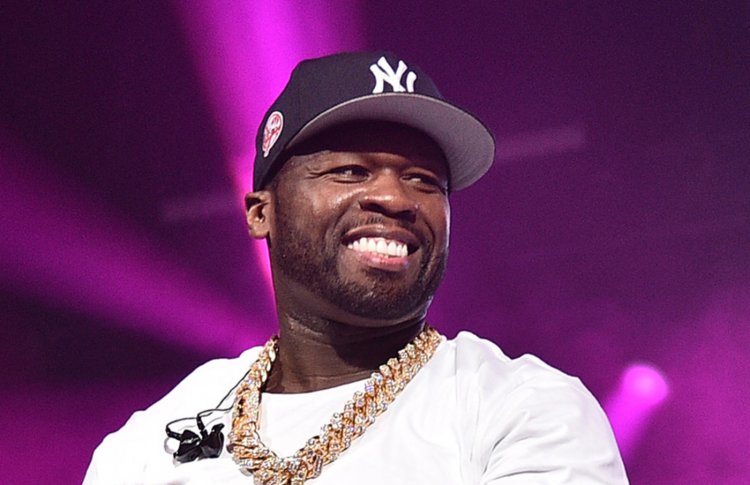 "I also heard that 50 cent would fight me but claims I'm too small. If he wants to lace up at the end of the year, we can do an exhibition then." he said.

He added that he did not care about the weight class of any of his opponents, however with 50 cent, he specified that it will be a 'Winner Take All'.

Mayweather will face Logan Paul in an exhibition fight this year and offered to battle his brother Jake if he defeats UFC welterweight contender Ben Askren.

The 43-year-old boxer has been on a rampant mood of late after he verbally attacked UFC fighter Conor McGregor.

The Irishman was affected by a second stoppage from Dustin Poirier in the UFC 257 lightweight clash.

The Money Man and the Notorious clashed in a cross fight in 2017 and the undefeated boxer recorded a tenth round stoppage.

The American fighter remains puzzled as to why McGregor still wants to battle his Filipino rival Manny Pacquiao in a boxing match.

Mayweather and McGregor are set to face off for the second time as talks, according to Daily Mail, of a rematch are now ongoing.

The fight is set to be hosted on a luxury boat in Saudi Arabia due to the lockdown restrictions as organisers look to take the lucrative fight to new levels.

The Money Man won the first fight back in 2017 with a tenth round stoppage to take his unbeaten record to 50-0. 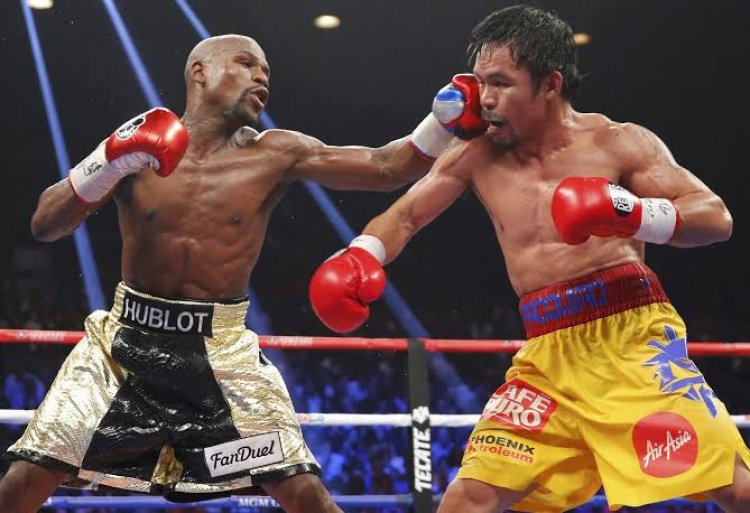 Maguire back to training ahead of England’s Euro 2020 campaign.

Liverpool Knocked Out Of Champions League By Real Madrid

Carlo Ancelotti Takes Over Real Madrid as the New Coach