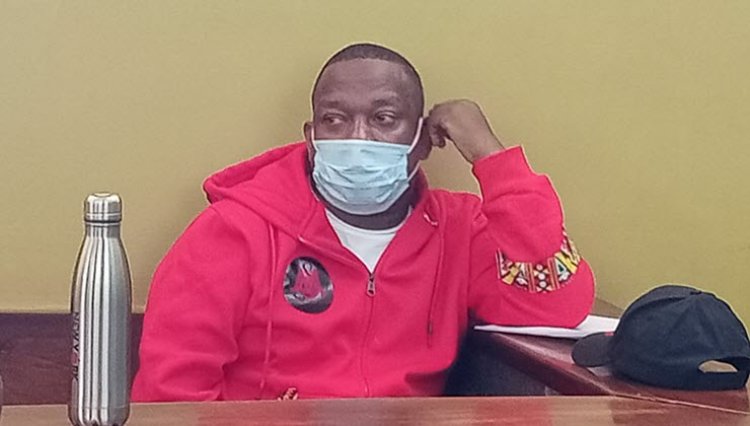 Former Nairobi Governor Mike Sonko has been rushed to the Nairobi Hospital amid his ruling at the Kiambu Law Courts.

He was taken to hospital on Tuesday morning, according to his lawyer John Khaminwa.

The new development comes ahead of the court rulings that will determine whether or not he will be released on bail. 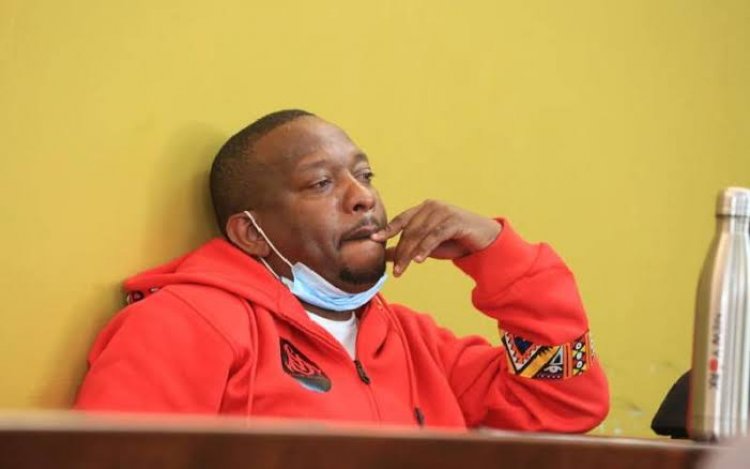 Speaking to K24 Digital on Tuesday, February 9, Khaminwa assured that they are working to see that Sonko honours his court date.

The Directorate of Criminal Investigations (DCI) meanwhile revealed that they are awaiting Sonko at the Kiambu Law Courts for the assault and cases of forced entry.

The embattled governor will also be arraigned at Kiambu Law Courts to answer for alleged terror links.

The present court case involves the detectives aiming to hold him for 30 days pending investigations into Sonko's links to alleged terrorism and financing.

Over nine other suspects have also been arrested and will be arraigned alongside Sonko to answer for charges.

The detectives, according to sources within the investigative body on Monday, February 8, are also investigating scenarios where Sonko is believed to have escaped from Shimo La Tewa Prison over 20 years ago. 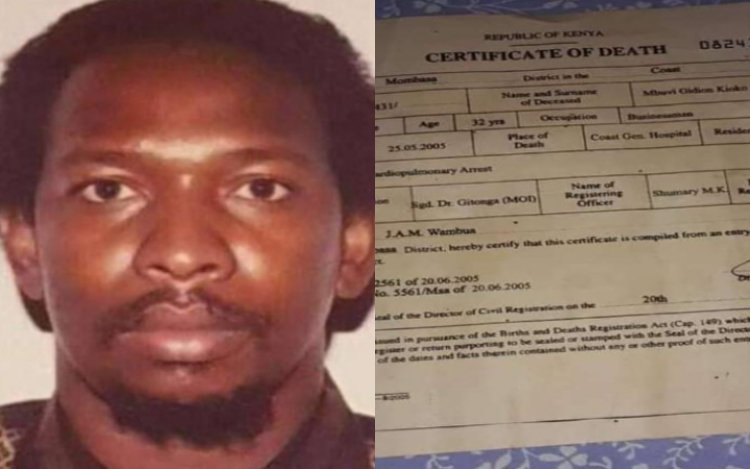