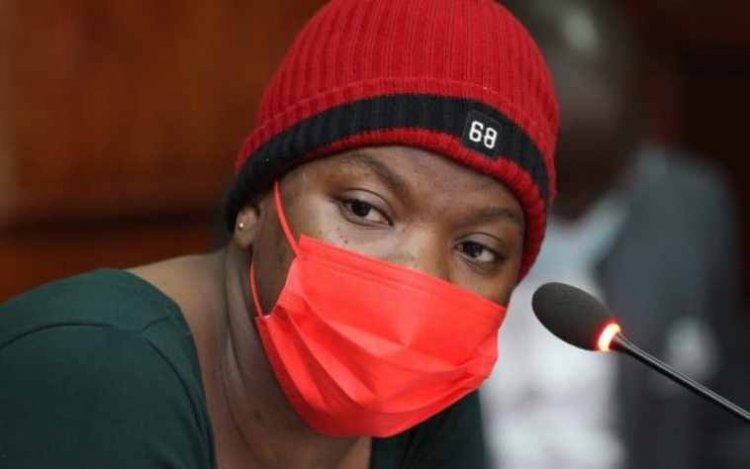 Members of Parliament were shocked after a woman revealed that she walked into Kenya Medical Supplies Agency (KEMSA) and walked out with a lucrative tender that involved supplying the agency with protective masks.

The woman, Zubeda Nyamulendo is the director at Aszure Commercial Services and was before the Public Investment Committee on Wednesday, February 17 where she revealed that she won a Ksh300 million tender to supply the agency with protective masks. She stated that she had not done business with the government before and this was her first tender. 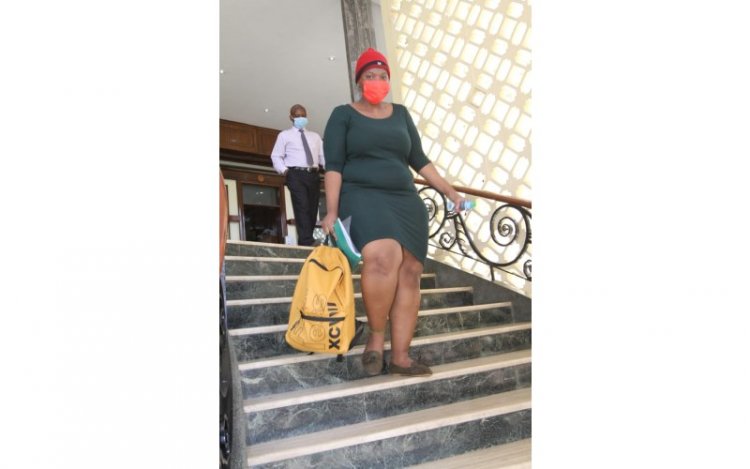 Nyamulendo dodged most of the legislator's questions and when asked if she was the only signatory to the company accounts she said that a colleague named Stanley was also a signatory and this resulted in Nairobi Women Rep Esther Passaris demanding that she gives the committee Stanley`s full name.

The committee was surprised as she could not recall Stanley`s full surname and only mumbled words and another legislator wondered how she bagged the tender and further received a commitment letter four days after getting the tender. It was highlighted that the company could have been used by highly influential people and that she was only a pawn. 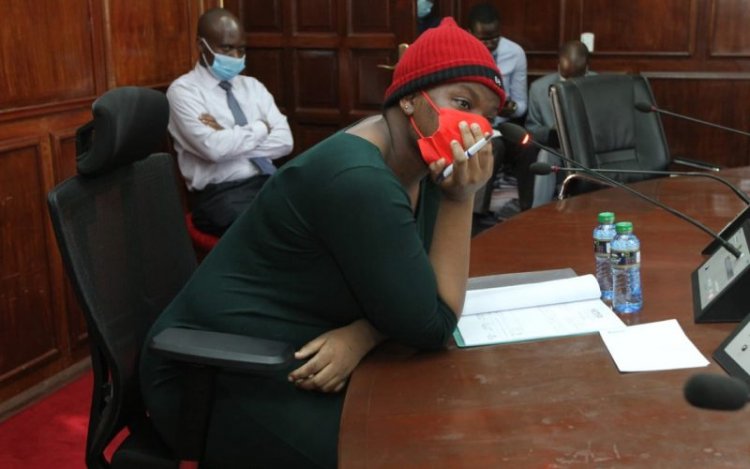 In December 2020 James Njuguna, director La Miguela Holdings Limited shocked MPs after stating that he landed a Ksh180 million Personal Protective Equipment (PPEs) tender by sheer luck. He told the committee that he was just passing by when he saw a large number of people and after inquiring what was going on the receptionist told him to apply for the tenders quickly where he penned down a two-sentence letter and after 2 hours it was declared that he had bagged the tender.

The court has barred Sonko from publishing any leaked audio or videos relating to...